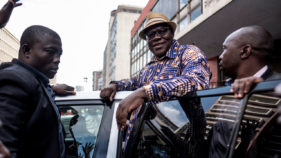 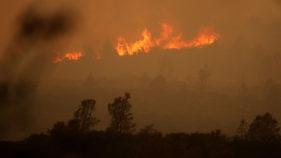 Firefighters make progress in California but weather not promising 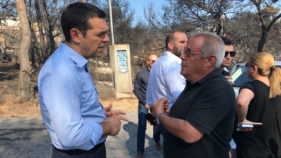 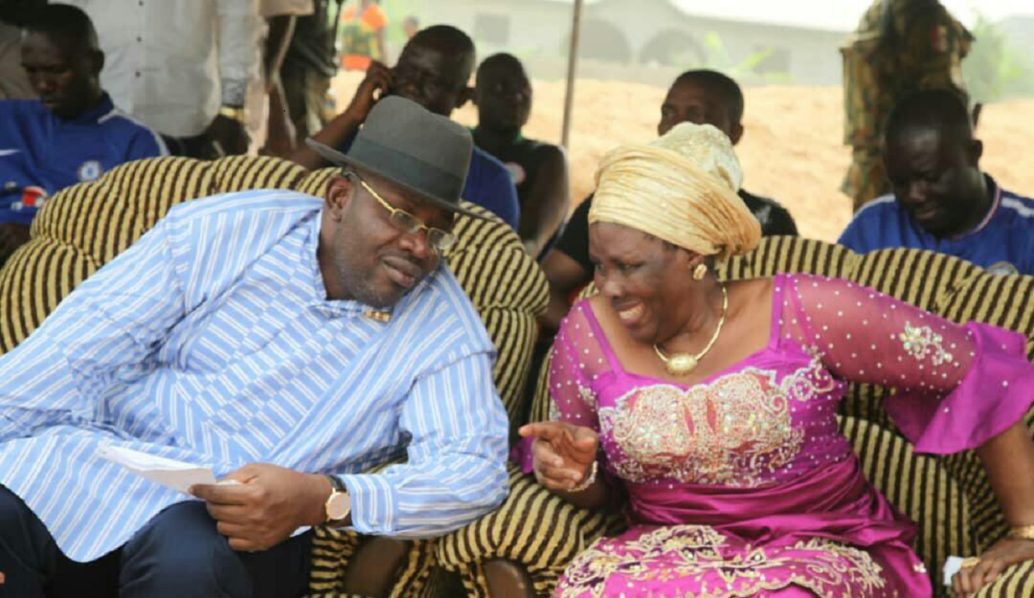 The governor who disclosed this on his Twitter account said his mother died of cancer on Thursday.

“It is with a heavy heart, but with trust in God, dt I announce the passing on of my dear mother, Mrs Goldcoast Dickson. She died of cancer on the 8th of Aug 2018, where she had been receiving treatment,” he tweeted.

Late Mrs Dickson was said to be have been receiving treatment at the University of Texas, M. D. Anderson Cancer centre, the United States, where she eventually passed on.