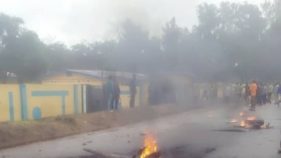 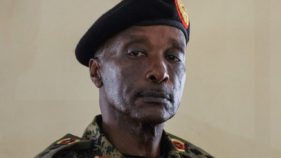 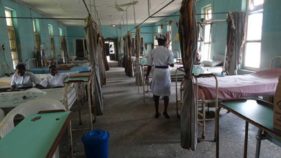 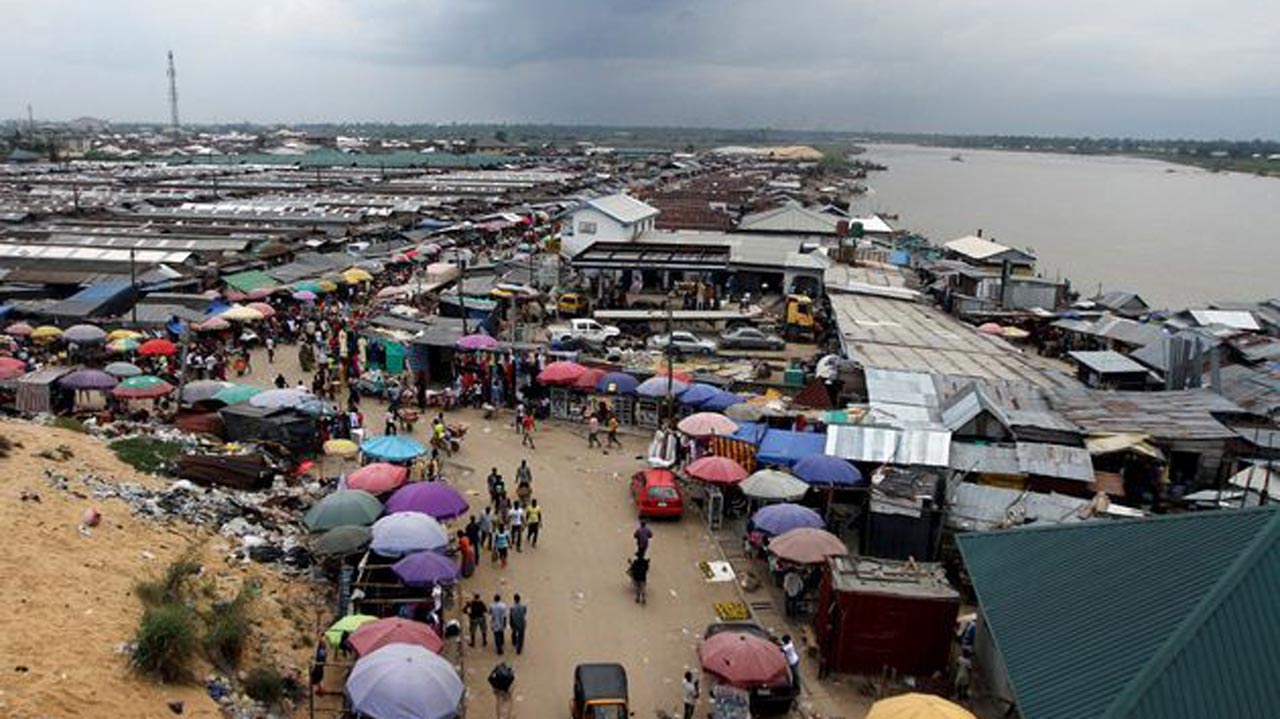 A part of Bayelsa. PHOTO: timeslive.co.za

The Bayelsa Government on Friday imposed a curfew on Twon Brass in the Brass Local Government Area of the state, where three were killed on Aug. 15.

The Deputy Governor of the state, Rear Adm. Gboribiogha Jonah retired, told a news conference in Yenagoa that the curfew would last from 9 p.m. to 6 a.m. daily.

He condemned the killing, which was blamed on political thugs at Ada-Ama Square in Twon Brass, saying that the curfew would be lifted only when peace returned to the community.

“The State Government has gathered that the violence was sponsored by some individuals for political purposes.

“We have direct law enforcement agencies to carry out thorough investigation into the activities of the hoodlums and ensure the prosecution of all persons that may be found culpable,” Jonah said.

The spokesman of the Bayelsa State Police Command, DSP. Asinim Butswat, had earlier said that the incident involved suspected thugs, who claimed to be members of the APC and PDP in Brass.

“We have commenced investigation to ascertain the remote and immediate causes of the crisis. We advise people to go about their normal activities,” said Butswat.