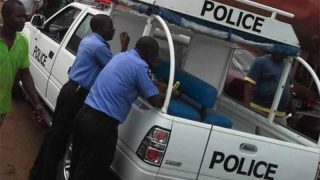 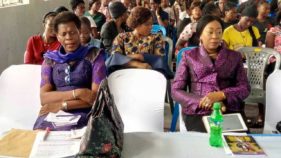 Parents urged to instill sex education in their girl-child 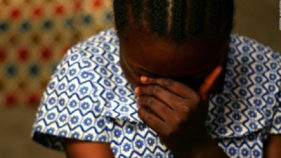 Bayelsa State governor, Seriake Dickson, has described the death of renowned poet and novelist, Dr. Gabriel Okara, as a great loss to the state and Nigeria.

Okara, from Bumoundi, Bayelsa State, died at Federal Medical Centre (FMC), Yenagoa, in the evening of Sunday, March 24, 2019.
As a mark of honour, the governor has declared a three-day mourning for the late literary icon from Monday to Wednesday this week with all flags at half-mast.

The Commissioner for Information and Orientation, Daniel Iworiso-Markson, disclosed this in a statement yesterday.He said Okara, who passed on at the age of 98, made a mark in the African literary scene, churning out great works that helped shape the society.

Governor Dickson, who said that Okara was a pride to the Niger Delta and Africa, added that it was in appreciation of his exploits that the government decided to name the state’s cultural centre in Yenagoa after him.He assured that his government would support the bereaved family to give the first African modernist writer a befitting burial.