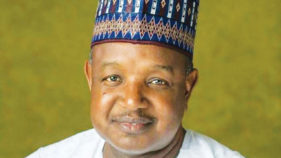 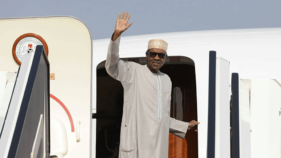 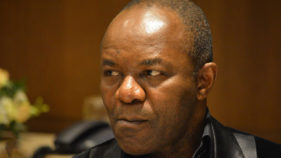 Niger State governor, Abubakar Sani Bello has vowed to take serious action against illegal parking of heavy-duty trucks on highways in the state.Bello said this while on empathy visit to Maje, where an inferno destroyed about eight houses, 40 shops, one car, a motorcycle and four persons sustained various degrees of burns.

Represented by his deputy, Ahmed Mohammed Ketso, he said all the victims would be treated at the Suleja General Hospital courtesy of the state government.
The Chairman, Suleja Local Government and the desk officer of the state emergency management agency in Suleja, explained to the governor that the inferno was from an illegally parked truck, which spilled all its petroleum content after it overturned.

Bello vowed that any heavy-duty truck caught going against the laws would be made to face full wrath of the law.The governor warned youths in the state to desist from jungle justice, as the loss recorded would have been minimal, but for the stoning of fire fighters by angry youths in the area.