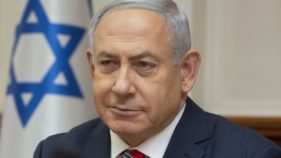 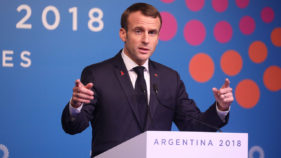 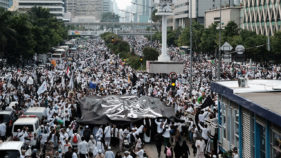 Thousands of Islamists march in Jakarta ahead of elections 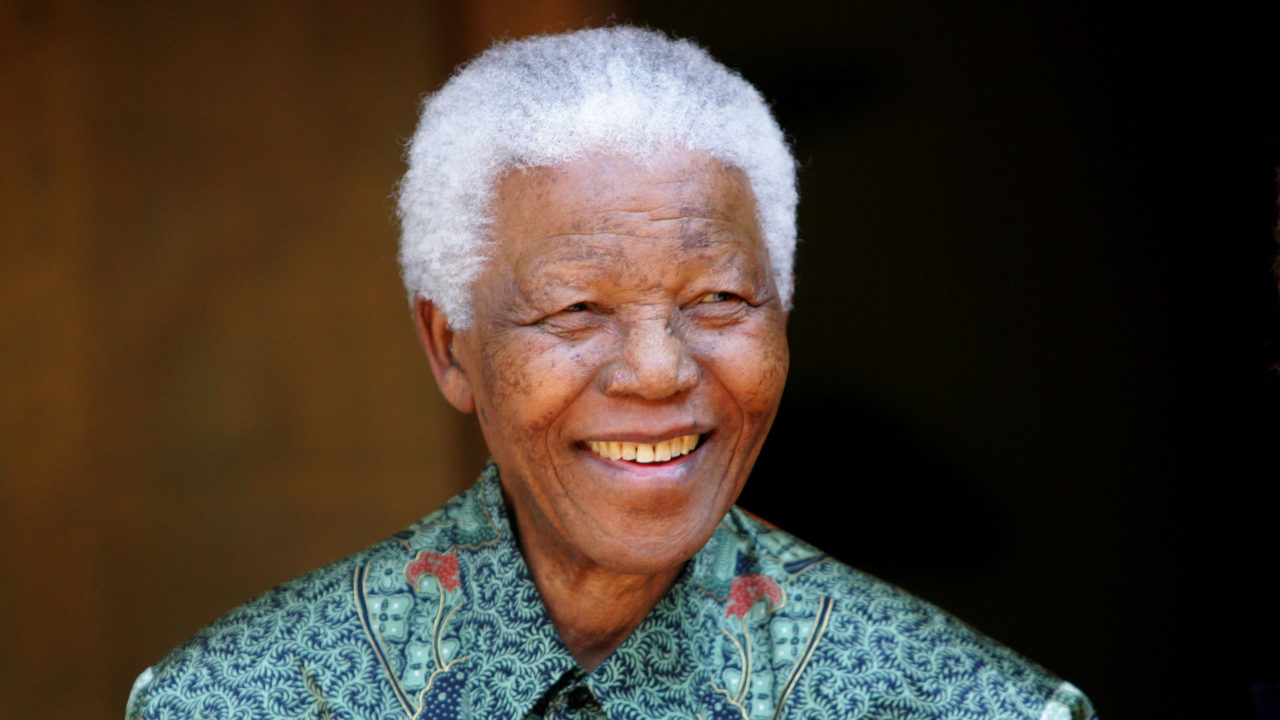 Beyonce will lead an all-star line-up that includes Ed Sheeran, Jay-Z and Usher in Johannesburg on Sunday when she performs at a concert to honour the life and legacy of Nelson Mandela.

The concert is the climax of a year of events celebrating the centennial of Mandela’s birth in 1918, and is part of a campaign to tackle poverty, child malnutrition and boost gender equality.

This year’s Global Citizen Festival will be held at Johannesburg’s 94,736-capacity FNB stadium with the concert due to begin at 1200 GMT.

Thousands of music fans, many of whom had been given free tickets in return for activism and campaigning work, began to flock to the stadium hours before the gig was due to kick off.

“I’m quite excited to have Beyonce and a bunch of these top-flight artists coming to South Africa to perform. It’s nice to get this obvious reminder of Mandela’s values,” said concert-goer Ano Shonhiwa, 23, as he made his way into the venue.

Ahead of the concert Oprah Winfrey, who will co-host the event, hailed Mandela’s “goodness and integrity”, describing him as her “favourite mentor”.

Mandela was jailed under South Africa’s apartheid regime. After being released in 1990, he led the country’s transformation into a multi-racial democracy. He died on December 5, 2013 aged 95.

Event organisers paid tribute to a rigger who died following a fall while helping to prepare the stage on Saturday.

“The circumstances surrounding the incident are being investigated,” Global Citizen said in a statement.