Residents of the town told TheCable that the terrorist came into the town late Monday night, shooting sporadically into the air, as they scare residents away from their homes.

One of the residents, who spoke with TheCable could not confirm if anyone had been killed in the attack, as the armed men raid houses in the town.

Attempts to reach the Nigerian Army on the said attack have yielded no results.

The attack is coming less than seven days to the supplementary governorship election billed to hold across 14 local government areas (LGAs) in the state. 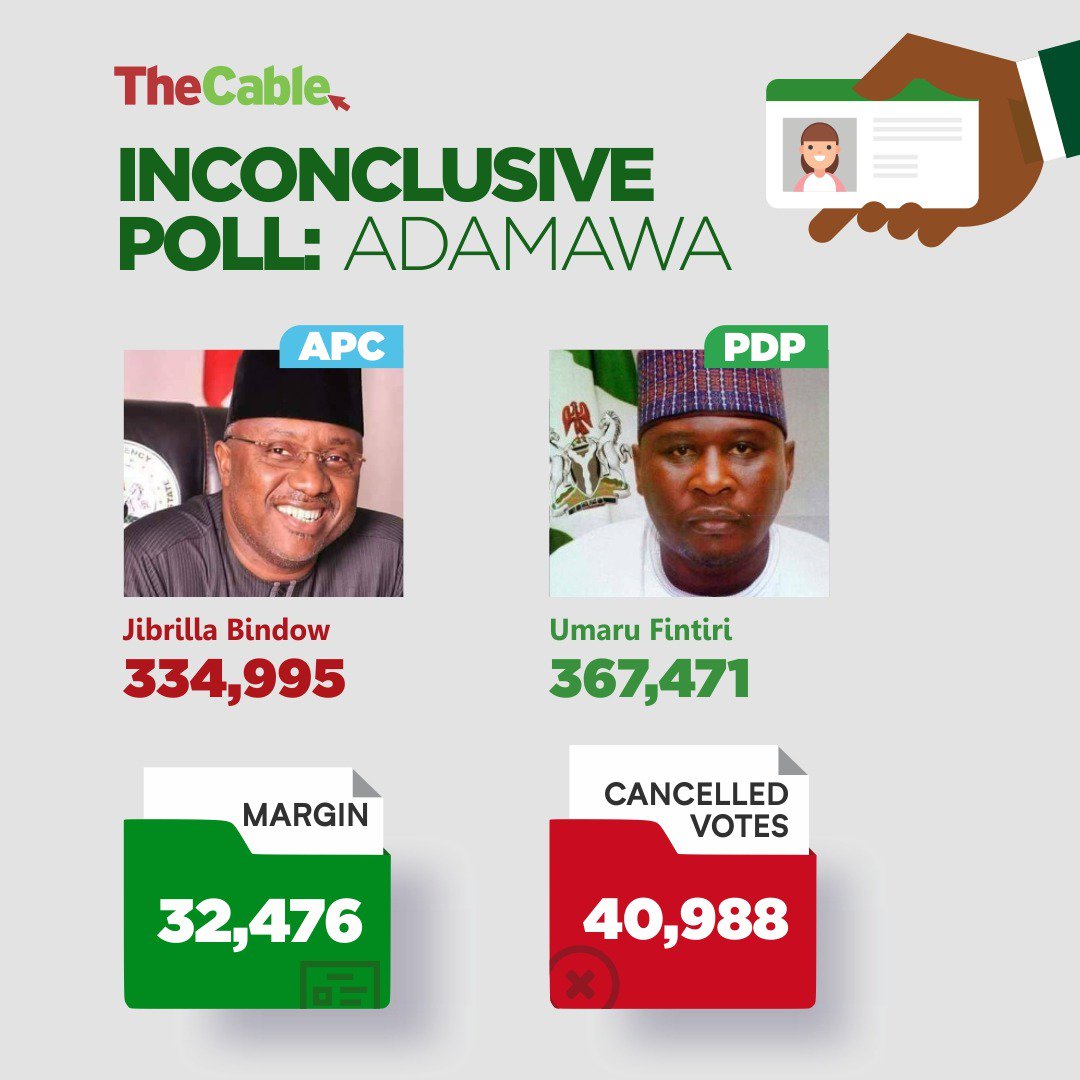 How the leading candidates stand

Michika, the headquarter of the Michika local government area, is one of the LGAs expected to decide the final outcome of the inconclusive March 9 gubernatorial poll in the state, as voting is scheduled to hold there.

The LGA is one of the LGAs captured by Boko Haram in September 2014 ahead of the 2015 general election. It was recovered by the Nigerian military on 29 January 2015.