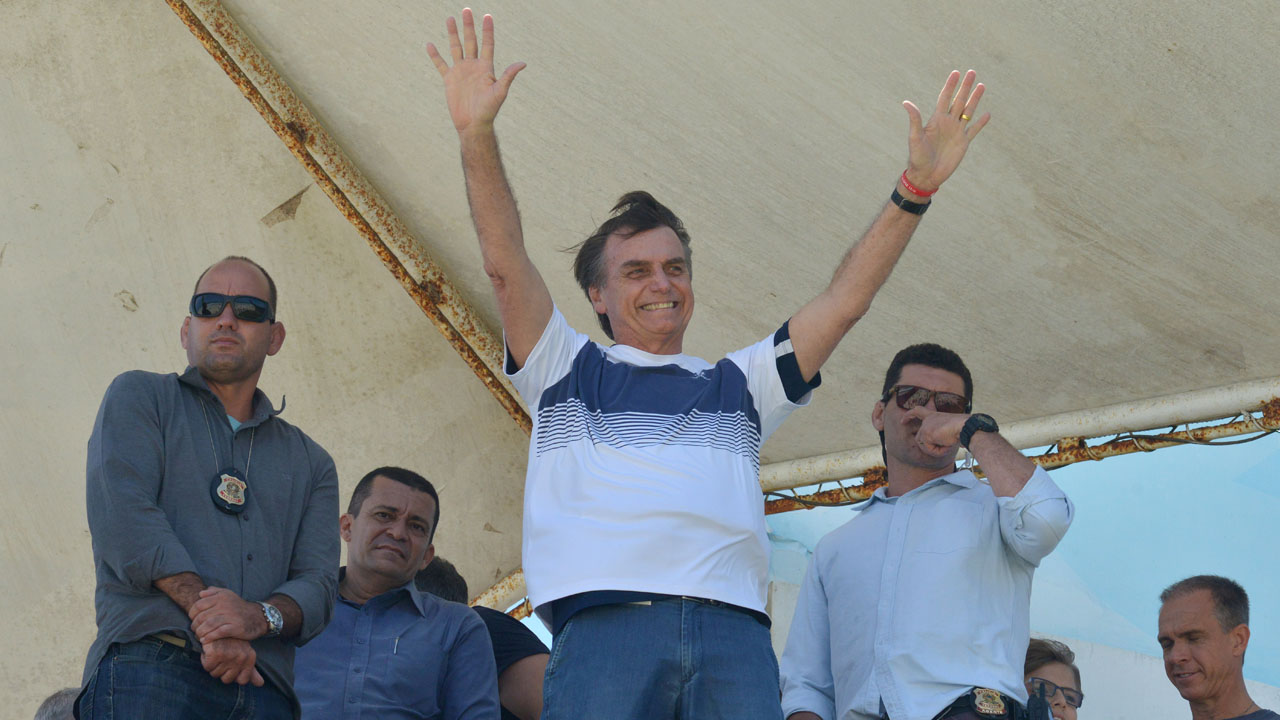 Brazil’s president-elect Jair Bolsonaro has told an Israeli newspaper he intends to defy the Palestinians and most of the world by moving his country’s embassy from Tel Aviv to Jerusalem.

Brazil would become the second major country after the United States to do so.

Asked in an interview with Israel Hayom published Thursday if he would move Brazil’s embassy, as he had indicated during his campaign, Bolsonaro said Israel should decide where its capital is located.

“When I was asked during the campaign if I’d do it when I became president, I said ‘yes, the one who decides on the capital of Israel is you, not other nations’,” he told the paper, which is a firm backer of Israeli Prime Minister Benjamin Netanyahu.

Israel considers the entire city its capital, while the Palestinians see east Jerusalem as the capital of their future state, with the international consensus being that the status of the whole city must be negotiated between the two sides.

Israel occupied east Jerusalem in the 1967 Six-Day War and later annexed it in a move never recognised by the international community.

In December, President Donald Trump reversed longstanding US policy and recognised Jerusalem as the capital of Israel, prompting Palestinian president Mahmud Abbas to boycott his administration.

The embassy was officially transferred on May 14, with Guatemala and Paraguay the following suit, though the latter announced last month it would return its embassy to Tel Aviv.

Bolsonaro, 63, who won a run-off election on Sunday, has outraged many with his overtly misogynistic, homophobic and racist rhetoric.

Following his victory, Netanyahu told Bolsonaro he was certain his election “will lead to a great friendship between our peoples and the tightening of links between Brazil and Israel.”

An official in Netanyahu’s office told AFP the Israeli premier was “very likely” to attend Bolsonaro’s inauguration ceremony in January.