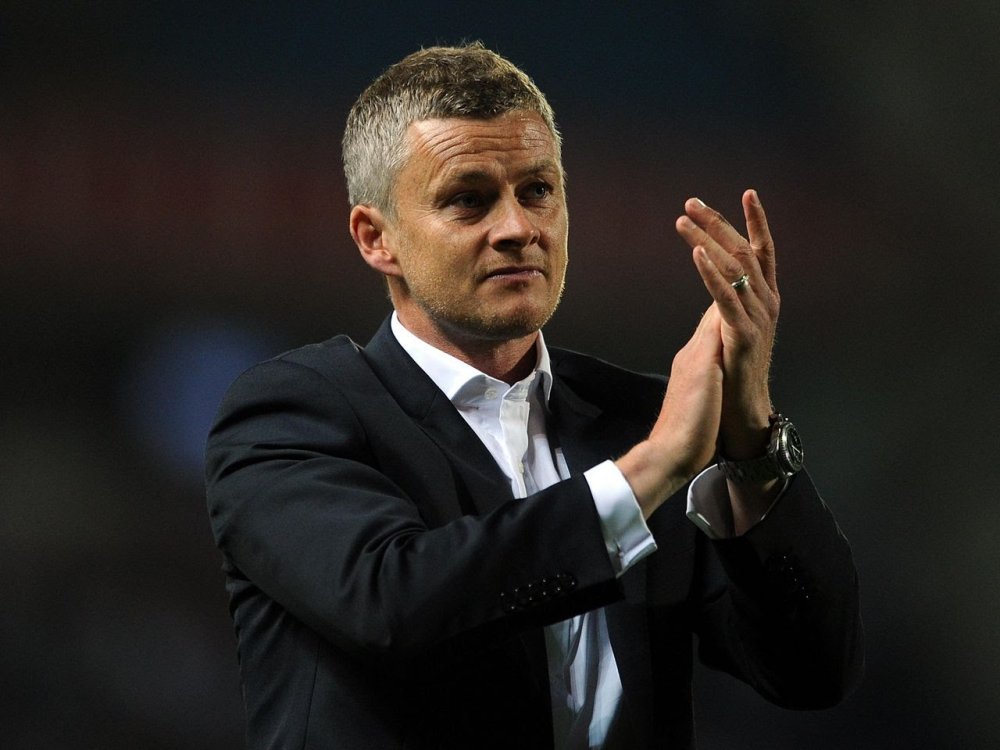 Manchester United on Thursday, announced its former striker, Ole Gunnar Solskjær, as the club manager.
Solskjær, who had been the caretaker manager of the club for the 2018/2019 season, as a striker for the club, scored 126 goals in 366 appearances for United between 1996 and 2007.
In 2008 he became the club’s reserve-team manager, before taking the managerial role at FC Molde in Norway.

Ole’s at the wheel! We can confirm that Ole Gunnar Solskjaer has been appointed as #MUFC manager.