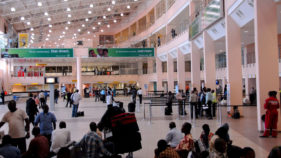 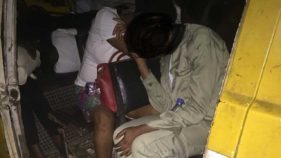 INEC and corps members’ one night of horror 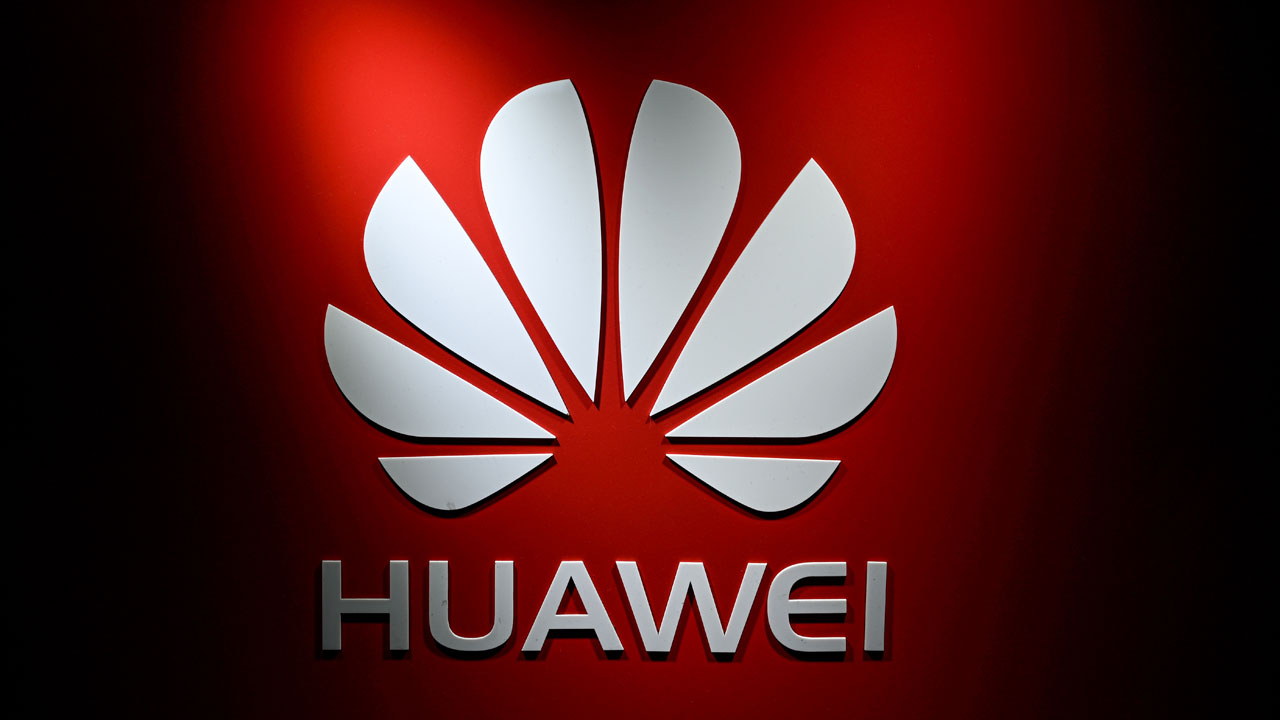 This photo illustration shows a logo of Chinese telecoms giant Huawei at a shopping mall in Kuala Lumpur on February 13, 2019. (Photo by Mohd RASFAN / AFP)

British intelligence has concluded that security risks posed by using equipment made by Chinese telecom giant Huawei can be managed, the Financial Times reported on Monday.

The firm is the leading manufacturer of equipment for next-generation 5G mobile networks that will bring near-instantaneous connectivity for smartphones, but several Western nations have barred it, citing fears Beijing could gain access to sensitive communications and critical infrastructure.

The United States has been leading a campaign to persuade allies to blacklist Huawei equipment, and a decision by Britain, a key intelligence-gathering partner, could undermine its effort.

“Other nations can make the argument that if the British are confident of mitigation against national security threats then they can also reassure their publics and the US administration that they are acting in a prudent manner in continuing to allow their telecommunications service providers to use Chinese components,” one person was quoted as saying.

Responding to the report, a NCSC spokesperson said that “the National Cyber Security Centre is committed to the security of UK networks”, adding that it has “a unique oversight and understanding of Huawei engineering and cyber security”.

Huawei, which is also the world’s second-largest smartphone maker, has also recently had a senior executive arrested in Canada on accusations of busting US sanctions on Iran.

In addition to the United States, a number of nations including Australia, New Zealand, and the Czech Republic have banned Huawei network equipment over security concerns.

In December, Britain’s largest mobile network provider BT said it was removing Huawei equipment from its 4G cellular network after the foreign intelligence service singled out the company as a security risk.

Meanwhile last week, US Secretary of State Mike Pompeo claimed that it would be difficult for the United States to partner with countries that co-locate Huawei equipment near “important American systems” — a claim Beijing described as “groundless”.