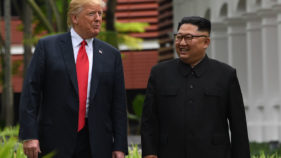 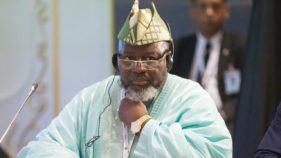 Ministry of Communications to partner INEC on ICT against electoral fraud 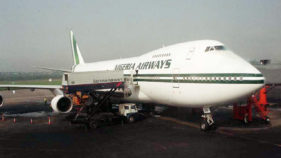 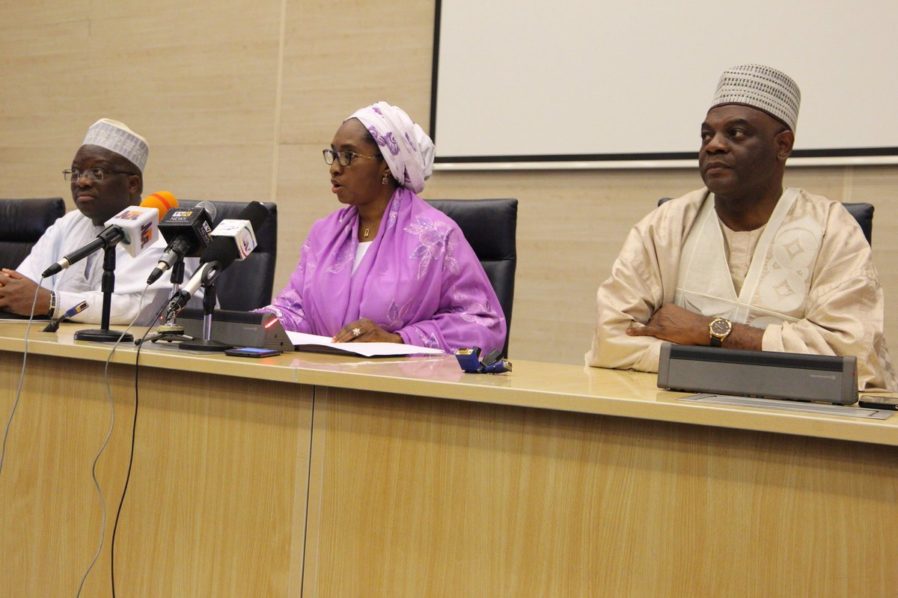 Nigerian President Muhammadu Buhari on Monday approved the immediate release of N20billion so that the Academic Staff Union of Universities (ASSU) can revitalise public universities.

“President Muhammadu Buhari in his determination to revitalize Public Universities and ensure smooth running of the tertiary education system, has approved the sum of N20 billion for immediate release for Public Universities through the revitalization scheme,” the Ministry of Finance tweeted.

The supervisory minister of finance, Zainab Ahmed announced this alongside the President’s approval for the “immediate release” of N22.68bn as part of retirement benefits of ex-workers of the Nigeria Airways Limited (in Liquidation).

Ahmed recalled the memorandum of understanding (MoU) signed between the federal government and ASUU in 2013 on the need to improve funding for staff welfare and provision of critical infrastructure.

Despite certain challenges, including the shortage of revenue and other reasons, which affected the implementation of the bilateral agreement, Ahmed said the president was determined to revitalise public universities and ensure their smooth running.

She said the approval of N20 billion for immediate release for public universities through the revitalisation scheme was part of that determination.

The minister said the funds would be released to beneficiary universities in line with the established criteria used by the National Universities Commission (NUC).

Progress in the implementation of the presidential directive, she said, would be monitored with a view to resolving emerging issues and keeping the government’s promises to relevant interest groups

Meanwhile, the N22.68bn approved as part of retirement benefits of ex-workers of the Nigeria Airways Limited (in Liquidation), came after 15 years of its dissolution in 2003.

“15 years after, I’m happy to announce today, that President Muhammadu Buhari has approved the immediate release of N22.68 billion, being 50% of N45.3 billion total entitlements of the Ex-workers of Nigeria Airways Limited in Liquidation,” Ahmed said.