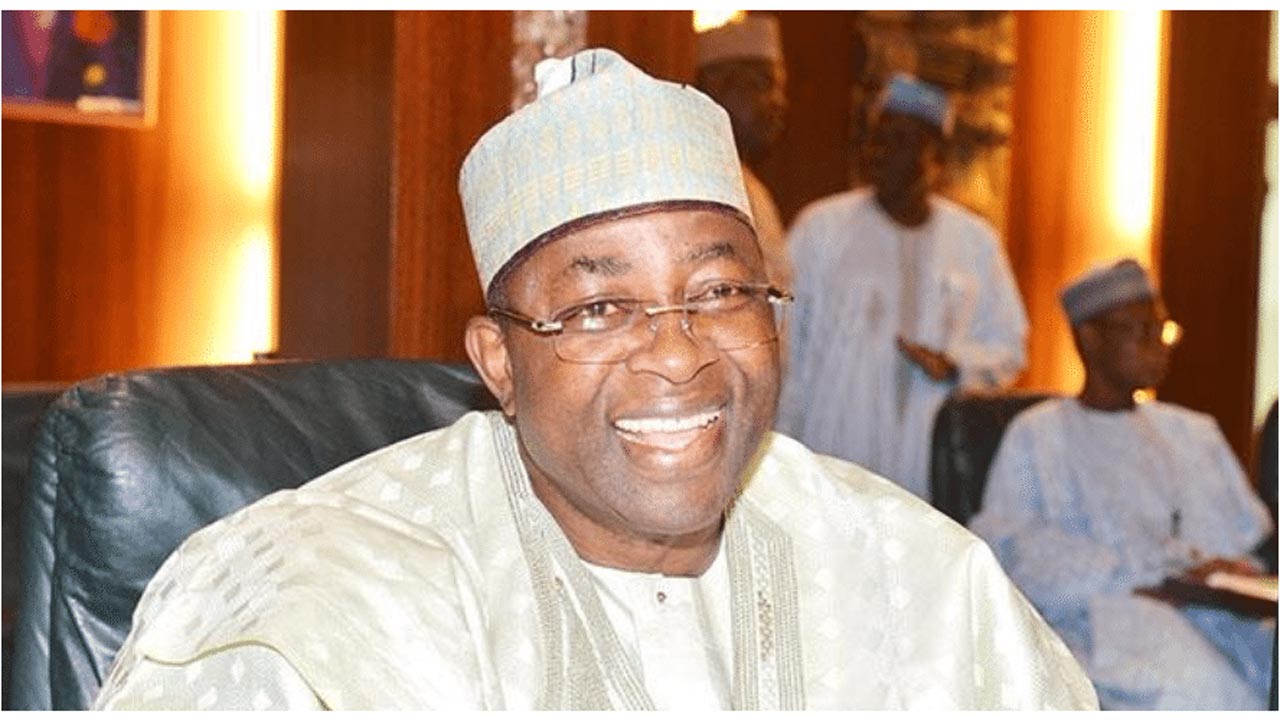 President Muhammadu Buhari yesterday supported Governor Mohammed Abubakar in challenging in court the decision by the Independent National Electoral Commission (INEC) to resume collation of results instead of conducting supplementary elections this weekend in Bauchi State.

The electoral body had declared the exercise inconclusive and scheduled a rerun in Tafawa/Balewa council area of the state.

Fielding questions from State House Correspondents after he met with the president in Abuja, the governor declared INEC’s action as illegal.

Abubakar said he had come to brief the nation’s number one citizen on his next line of action.

He said: “I am a lawyer and I am pursuing the legal angle. I briefed him and he emphasised that it is the best way to go.”

Besides, the Deputy National Publicity Secretary of the ruling All Progressives Congress (APC), Yekini Nabena, has blamed the loss of Bauchi on malfunctioned card readers.

Addressing reporters in Abuja, he enjoined the Peoples Democratic Party (PDP) not to rush into jubilation, as “INEC would be made to offer explanations” for the alleged infractions.

Alleging collusion, Nabena wondered how APC that won 21 seats to PDP’s five in the state assembly could have lost the governorship.

While justifying the need for a rerun at the aforementioned council, the spokesman recalled that the returning officer, Mrs. Dominion Anosike, had alleged intimidation and harassment during collation of the results.
On the already declared Katagum Federal House of Representatives result in favour of PRP, the national officer described it as an error on the part of INEC.

“It is a clear case of inconclusive election because the margin between the PRP and APC candidates is less than the cancelled votes. So, we are demanding justice if INEC is not deliberately against the APC, “ he said.

Also yesterday, a former commissioner of information and chieftain of the party in the state, Alhaji Salisu Barau, and Concerned Citizens of Tafawa Balewa kicked against the resumption of collation today by the electoral umpire.

INEC had declared the results of local council inconclusive citing theft of original result sheets by hoodlums on March 10.

Speaking with newsmen, the caretaker chairman of the support group, Salihu Barau, stated that the law provides that such the decision could only be reversed by a court of law or tribunal.

He maintained: “There is no certainty on the genuineness of the allegedly generated results. Thus, we have lost confidence in INEC as it is apparent there would be no justice in the whole exercise.”

The PDP candidate, Bala Mohammed, is ahead of the incumbent governor with over 4,000 votes in the results announced from 19 of the 20 local governments by the returning officer, Muhammad Kyari.