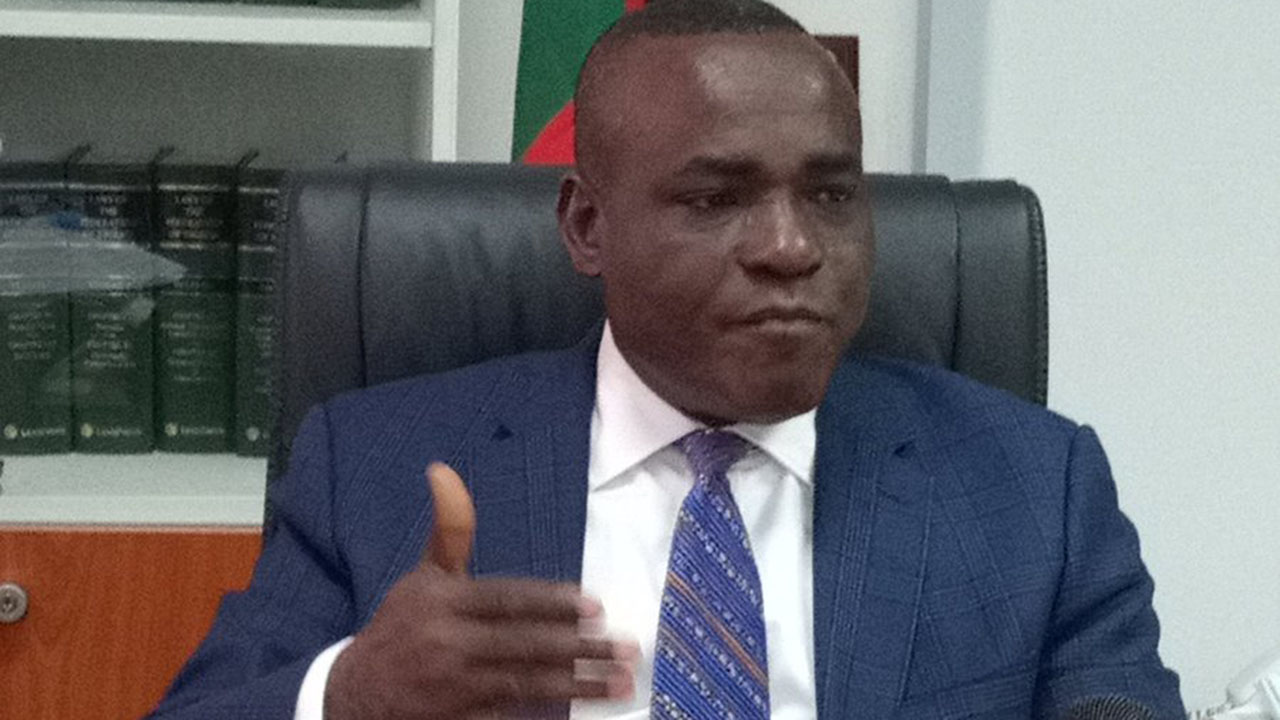 Senator Ita Enang, Senior Special Assistant to President Muhammadu Buhari on National Assembly Matters, said that the presidency had directed All Progressives Congress (APC), candidates should base their campaigns on issues in the 2019 elections.

Enang said this during a church service at Presbyterian Church of Nigeria, Ibiaku Parish in Ibiono, Ibom Local Government Area of Akwa Ibom on Sunday.

He said that the APC-led government would do real campaign without rancour or politics of bitterness during its campaign in the country.

“We will not tell lies of what we have not done but tell the people what we have done so that they can judge us in the elections,” he said.

Enang reassured the people that there would be no violence in the 2019 general elections, saying that the people should go out enmass and vote for candidates of their choice.

“There will be no violence in 2019 general elections, we should listen to values and virtues of each of the candidates and political parties and vote according to our judgement.

“The APC-led government has requested that they should vote candidates in all the elections,” Enang said.

He restated that APC government had sustained peace and development in the country.

Enang said that President Buhari was not religiously bias but a lover of peace and unity.

Also, Mr Edet Ikotidem, candidate of APC, Itu/Ibiono Ibom Federal Constituency in 2019 general elections, said he was in the church to seek God directive and to commit his campaign project to God.

He said that his ambition was not
for selfish quest to amass public resources but burning desire to provide reasonable service through novel leadership schemes.

“I started my journey with God and I will not complete my journey except I consecrate myself to God,” he said.