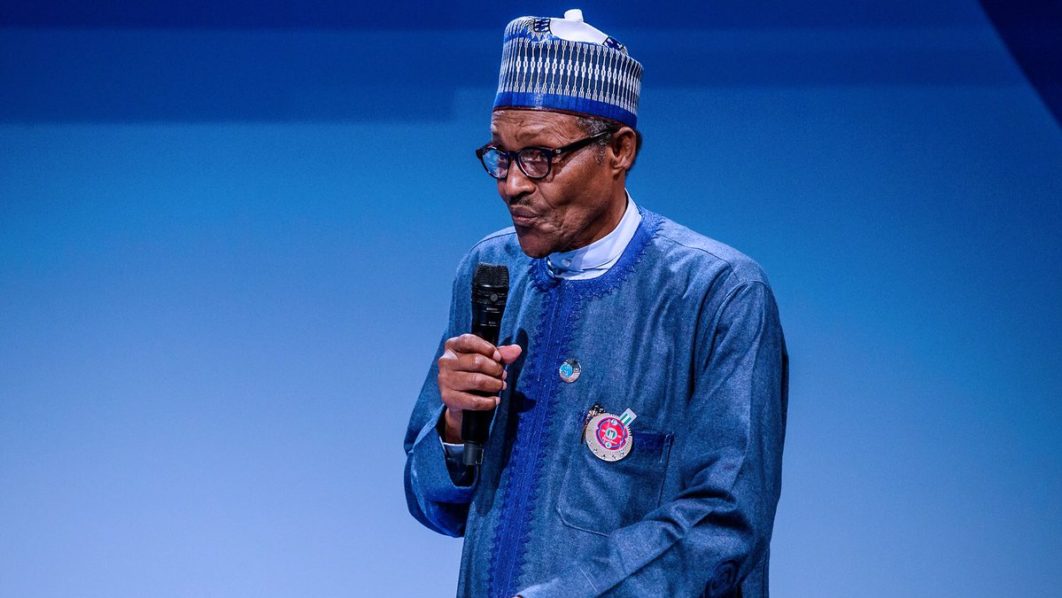 Nigeria’s President Muhammadu Buhari said his frustration is that looters still have money stashed up abroad.

“My frustration is that some people still have plenty stolen money stashed in Europe, U S and other countries,” Buhari said in Paris, France, where he is attending a peace forum, according to his spokesman Femi Adesina.

“President Buhari said return of stolen assets in some safe heavens will bolster the administration’s current effort of investing more in critical infrastructure that directly impact on the livelihood of Nigerians,” Adesina added.

In October, Buhari, in his acceptance speech after he clinched the ruling All Progressives Congress presidential ticket, said his administration has been spending stolen funds recovered from past government officials on infrastructural development.

While the Economic Financial Crime Commission had also announced recoveries of cash hauls, sometimes in millions of dollars, from homes of former administration officials and even security agencies.

In February, the EFCC chairman Ibrahim Magu said the commission has recovered as much as N500 billion in 2017 alone.

Two months before in November 2017, he disclosed that the EFCC recovered about N739 billion within two years.

However, the figures were disputed by the ministry and department saddled with administering the recoveries.

While the greatest expectation on Buhari remains in the ability of his government to stem the tide of corruption, questions have been raised on the discrepancies in the figures released to the media by Magu, and former Minister of Finance, Kemi Adeosun.

The president still insisted that the country would be in a better place if the plenty of stolen money stashed in Europe, U S and other countries are recovered and invested in the country’s infrastructural development.

“I am doing my best now to utilize our resources to develop the country,” he said.

“We are already getting results on road, rail and power.”