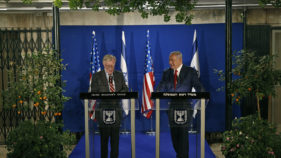 US Syria withdrawal must be done with allies’ defence ‘assured’ 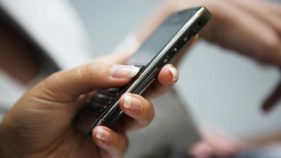 Saudi to notify women of divorce by text message 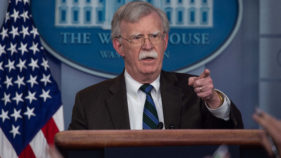 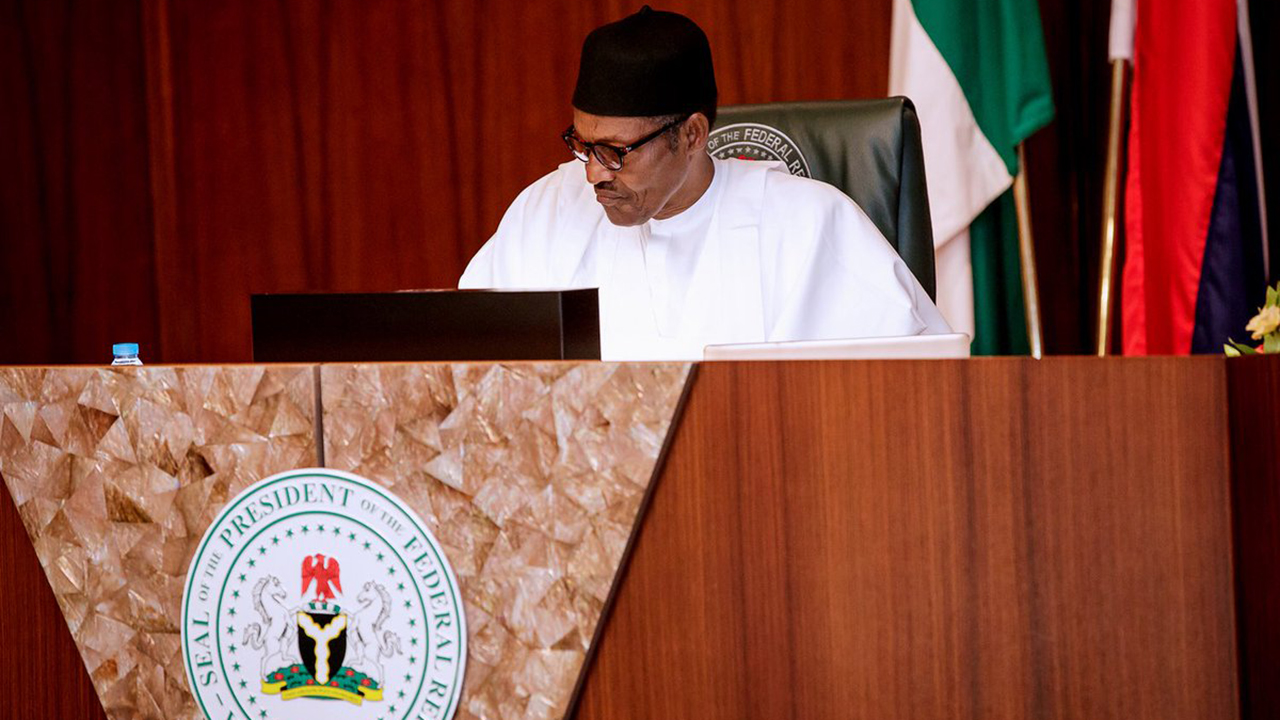 The News Agency of Nigeria (NAN) reports that prior to Sunday’s meeting with the president, Amosun, accompanied by the APM National Chairman, Alhaji Yusuf Dantalle, had in Dec. 2018, met with the president at the Presidential Villa, Abuja.

Amosun, at the meeting, presented a letter of adoption of the President by APM as the party’s presidential candidate in Feb. 16 general elections.

The governor said the endorsement letter was given to him by the party for onward presentation to the president, adding that with the endorsement, President Buhari, whom he described as a man with good heart, would garner massive votes in the 2019 presidential elections.

Amosun, who spoke to State House correspondents after today’s meeting with the president, reassured the governing All Progressives Congress (APC) of the unalloyed loyalty and support of the government and people of his State to the renewal of President Buhari’s mandate for sustainable future of the country.

Akinlade also told the correspondents that he would personally work towards the electoral victory of President Buhari in the forthcoming presidential election slated for Feb. 16.

NAN reports that President Buhari and his visitors had a group photography where they all demonstrated the “4 + 4’’ symbol with their fingers, meaning another four years for governing APC in Presidential Villa.