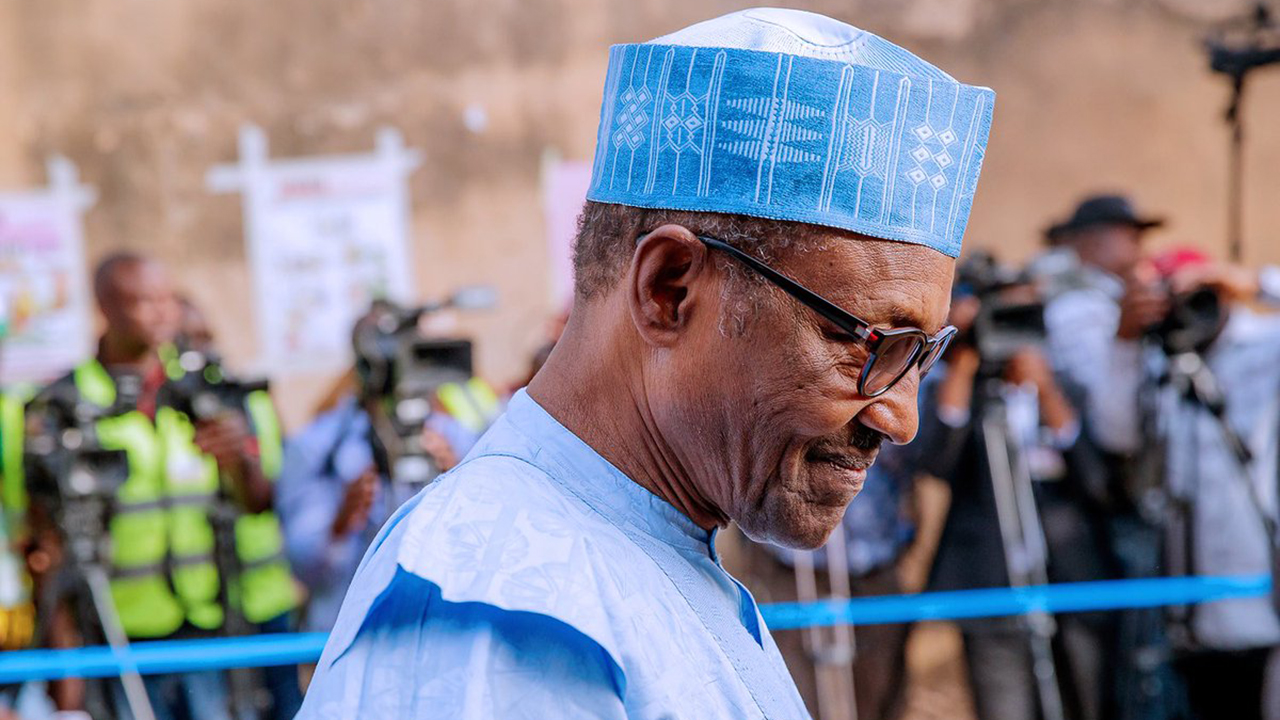 President Muhammadu Buhari on Friday inaugurated the Presidential Implementation Committee on Autonomy of the State Legislature and State Judiciary.

Speaking at the inauguration which held at the Council Chamber of the Presidential Villa, Abuja, President Buhari and urged members of the Committee to be meticulous and diligent in the discharge of their duties.

He explained that the setting up of the Committee was necessitated by the realization that Legislative and Judicial autonomy are necessary pre-conditions for nation’s democracy to endure.

According to him, the Committee is expected to foster effective implementation of the autonomy constitutionally granted the State Legislature and Judiciary under the 1999 Constitution (as amended).

“It is my hope that when this is done, there will be proper checks and balances, and the State Legislature and Judiciary shall be genuinely empowered to carry out their respective Constitutional duties without fear of dominance and or marginalization.

“The Legislature, being the closest arm of government to the people, and the Judiciary as the last hope of the common man, must both be seen to be sufficiently independent to perform their respective constitutional roles without any interference, let or hindrance.

“In this regard, ensuring that these organs of government enjoy financial autonomy will further enhance their efficiency and independence,’’ he said.

The president maintained that his administration was committed to “strengthening our democracy by ensuring separation of powers among the three arms of Nigerian Government, even at the State levels.’’

He said his administration had identified the need to sustain the constitutionally guaranteed federal system of government by building capabilities not only at the federal level but at all the federating units.

“This Committee has therefore been set-up, as a major reform of this administration, to ensure that the autonomy granted to the legislature and judiciary at the State levels is maintained, pursuant to Section 161 of the 4th Alteration to the 1999 Constitution (as Amended),’’ he added.

President Buhari also enjoined members of the committee to cooperate with all relevant stakeholders to ensure compliance with the constitutional provisions granting autonomy to State Legislature and Judiciary, without deviating from its approved Terms of Reference which are as follows:

a) To assess and review the level of compliance by all the 36 States of the Federation and the FCT with Section 121(3) of the 1999 Constitution (As Amended);

b) To monitor, ensure and cause the implementation of Financial Autonomy across the Judiciary and Legislature of the 36 States of the Federation and the FCT in accordance with the provisions of the 1999 Constitution (As Amended) and other applicable Laws, Instruments, Regulations, and Conventions howsoever providing for financial autonomy for the Legislature and Judiciary at the State tier of Government;

c) To consult and relate with the appropriate Federal and State MDAs, including but not limited to the Governors Forum, Accountant General of the Federation and those of the States, the National Economic Council and other institutions of State to ensure and where necessary, enforce the implementation of Constitutional provisions;

d) To come up with appropriate modalities or model to be adopted by all the States of the Federation for implementation and/or compliance with Section 121(3) of the 1999 Constitution (As Amended);

e) To advice on other measures that are deemed necessary or incidental to the fulfilment of the aims of the Committee to attain the full purport of this assignment.

President Buhari, therefore, who urged members of the committee to ensure compliance with their approved Terms of Reference, wished them success in the discharge of their responsibilities.

The Committee, chaired by the Attorney General of the Federation and Minister of Justice, Abubakar Malami, has the Senior Special Assistant to the President on National Assembly Matters, Sen. Ita Enang, as Secretary.

He said: “This giant act of the President being the first in the historical evolution of Nigeria’s democracy has indeed yielded to the aspiration of greater number of Nigerians and as a result constitutes on of the major reasons for the President’s massive victory in the recently concluded Presidential election.’’

He further observed that the committee was put in place in line with the constitutional status of the federal government as a trustee of the federating units of the country.

The News Agency of Nigeria (NAN) reports that the committee is expected to complete its deliberations and submit its report and recommendations within three months from today.