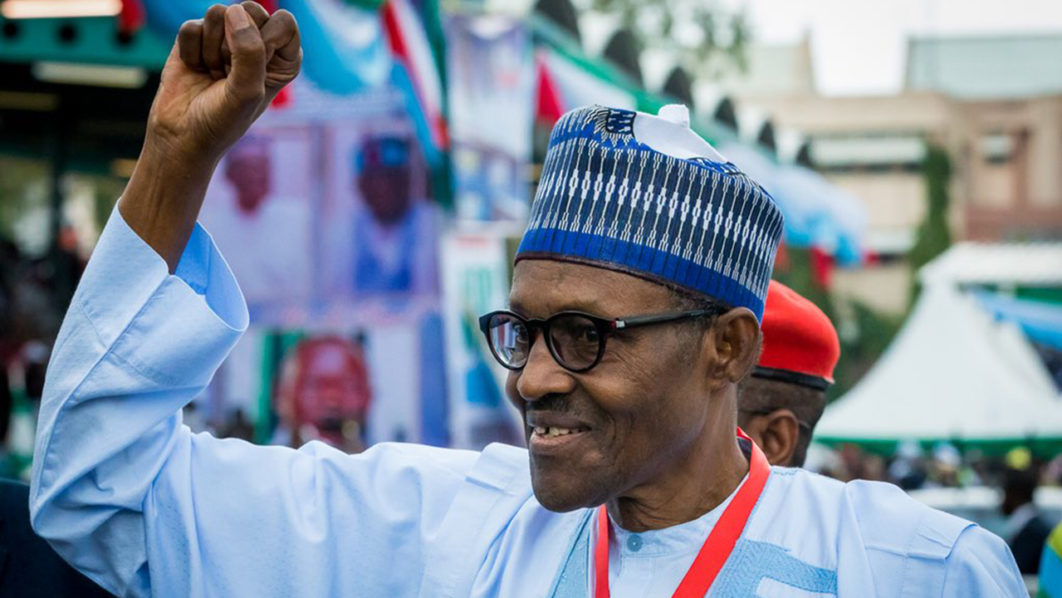 A United State based analysis firm Teneo Intelligence has predicted that Nigeria’s President Muhammadu Buhari could lose the 2019 election if the opposition People’s Democratic Party (PDP) is united.

The company’s vice president, Malte Liewerscheidt, who also covers political risks in West Africa, while analysing the outcome of the recent Osun state gubernatorial election said it was a bad signal for the ruling party and signals its waning popularity.

“There is already a clear message sent from Osun State: provided the PDP remains united, and the vote is reasonably free and fair, Buhari and his APC are likely to lose the general elections,” Liewerscheidt said.

The candidate of the PDP, Ademola Adeleke had the highest number of votes among the 48 candidates.

The margin was, however, less than the 3,498 votes in the polling units where voting was cancelled.

Afuape said, “Unfortunately, as the Returning Officer, it is not possible to declare any party as the clear winner of this election at the first ballot … I hereby declare the result inconclusive.” with the rerun scheduled to hold on Thursday, September 27.

The election is significant as it is the last major election before the 2019 general election and it will be recalled that Osun is one of the key southwest states that played a pivotal role in Buhari’s victory in 2015.

The retired General and military head of state was voted into power in 2015 on a platform vowing to crack down on endemic graft and stamp out the Boko Haram insurgency devastating the country’s northeast.

His government has made gains against the jihadist group, but Boko Haram is still capable of staging deadly attacks on military and civilian targets.

Buhari has been criticised for aggravating Nigeria’s worst recession in 25 years by introducing a currency peg that spooked investors and depleted foreign reserves.

There are also questions about his health after he spent much of 2017 in a London hospital with an undisclosed illness.

His declaration on April 9, 2018, that he will be contesting for a second term as Nigerian president will see him contend with prominent politicians.