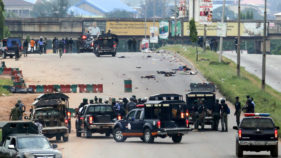 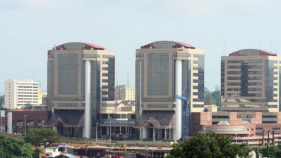 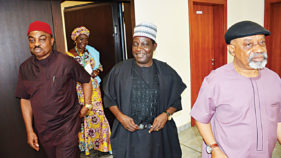 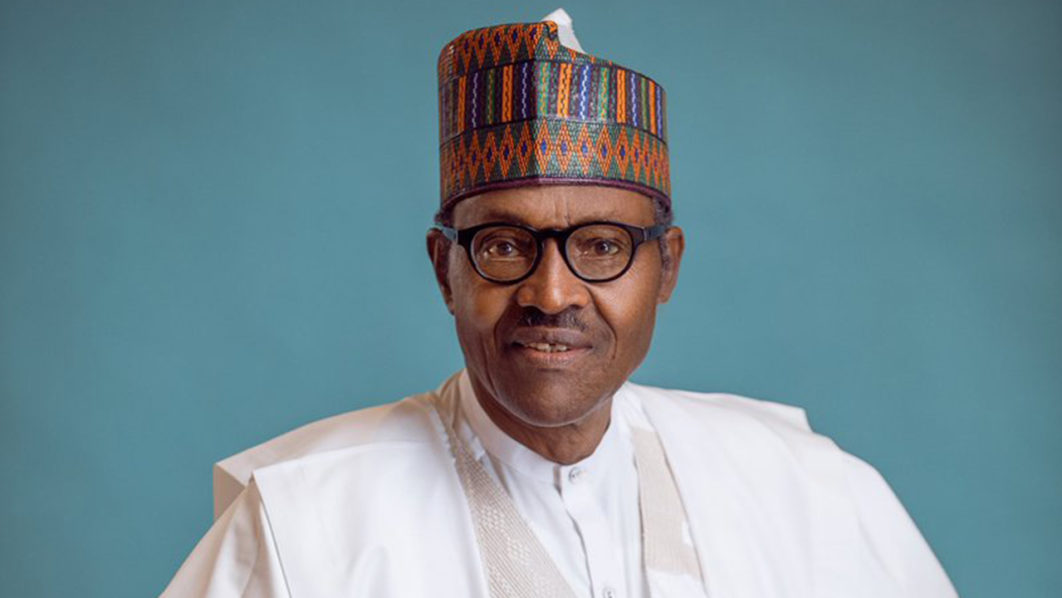 This is an attempt to stem the prevailing uneasy calm in the state following the gruesome murder of the paramount ruler of the Adara, the Agom Adara, Maiwada Galadima, by kidnappers and several others.

The arrival of the President is currently being awaited at the popular Murtala Square, venue of the meeting located in the city center.

Meanwhile, religious and traditional leaders have arrived the venue even as security has been heavily beefed up with both plain and uniform operatives.

The traditional ruler was said to have been shot “immediately the ransom was delivered to the kidnappers” at a point that they chose.

It was learnt that “even the courier of the ransom money could not understand why the kidnappers shot the paramount ruler who was already on the threshold of freedom.

Residents accounted that, the chief had been killed, and his corpse moved to Katari, about 85 kilometres between Abuja and Kaduna, before the kidnappers contacted the family, informing them where to pick the corpse.

It was not clear what the exact ransom was, but it was gathered that the money was “substantial.”

The development later triggered fresh violence despite security deployments and curfew declared in the state.