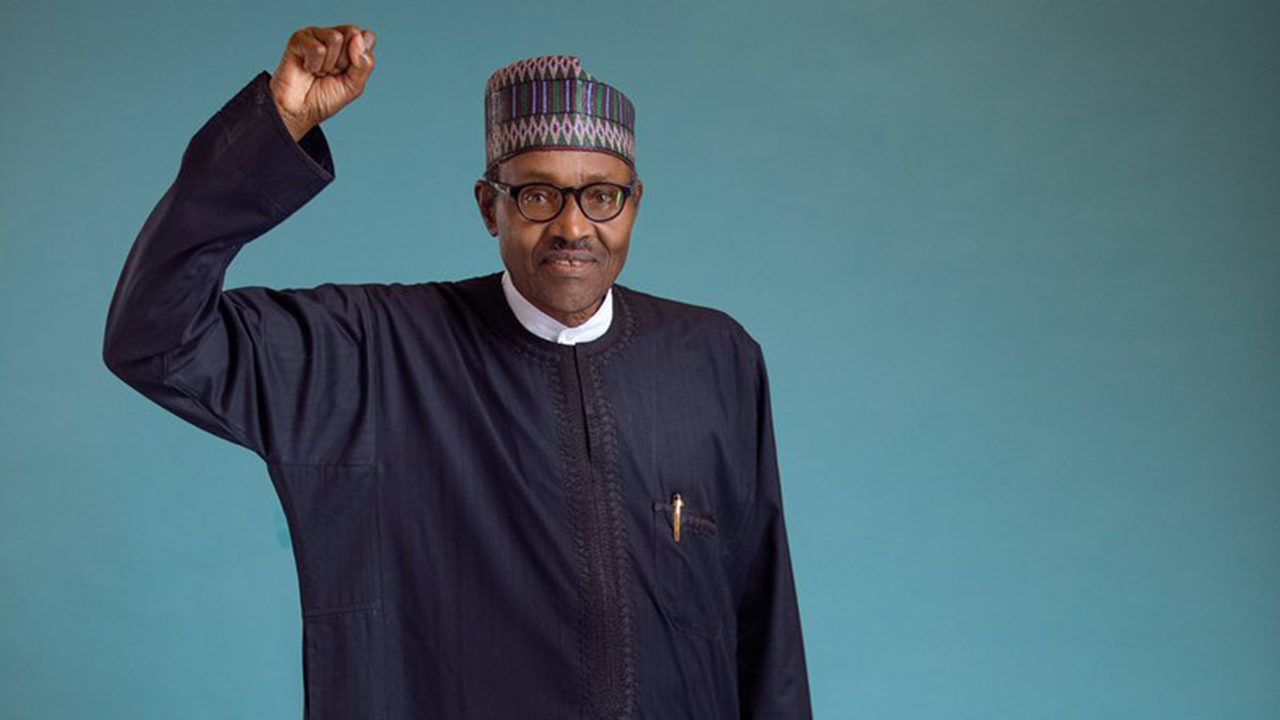 President Muhammadu Buhari has commiserated with the Yoruba nation over the passing of the founder of Oodua Peoples Congress (OPC), Dr Frederick Fasehun.

The President, in a condolence message by his Special Adviser on Media and Publicity, Mr Femi Adesina, in Abuja on Saturday, also condoled with the family of the medical practitioner and the government and people of Ondo State.

President Buhari recalled the prominent role Fasehun played as a member of the defunct National Democratic Coalition (NADECO) which campaigned against military rule in the country.

The President prayed that almighty God would comfort all those who mourned the octogenarian and grant peace to his soul.

He began his education late, entering primary school at the age of 13 at Saint Matthews Roman Catholic School, Ondo.

He later moved to Saint Peter’s Teacher’s Training College, Akure, also in Ondo state. But he was expelled from school, because of his non-conformity with Catholicism.

Fasehun was then admitted to Ondo Boys High School, where he completed his secondary education in less than three years, with a Grade One distinction.

His brother offered him a scholarship to study science at Blackburn College in the UK. He furthered his education at Aberdeen University College of Medicine.

He also studied at the Liverpool Postgraduate School after which he had a Fellowship at the Royal College of Surgeons.

In 1976, he studied acupuncture in China under a joint World Health Organisation (WHO) and United Nations Development Scholarship Programme.

On his return in 1977, he set up an Acupuncture Unit at the Lagos University Teaching Hospital (LUTH).

He resigned in 1978 and immediately set up the Best Hope Hospital and Acupuncture Centre in Lagos.

His Acupuncture Centre once earned a reputation as Africa’s first for the Chinese medical practice.