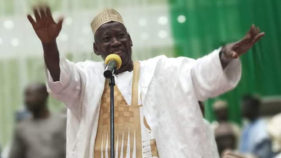 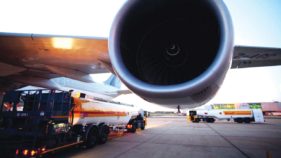 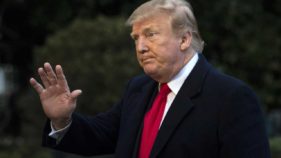 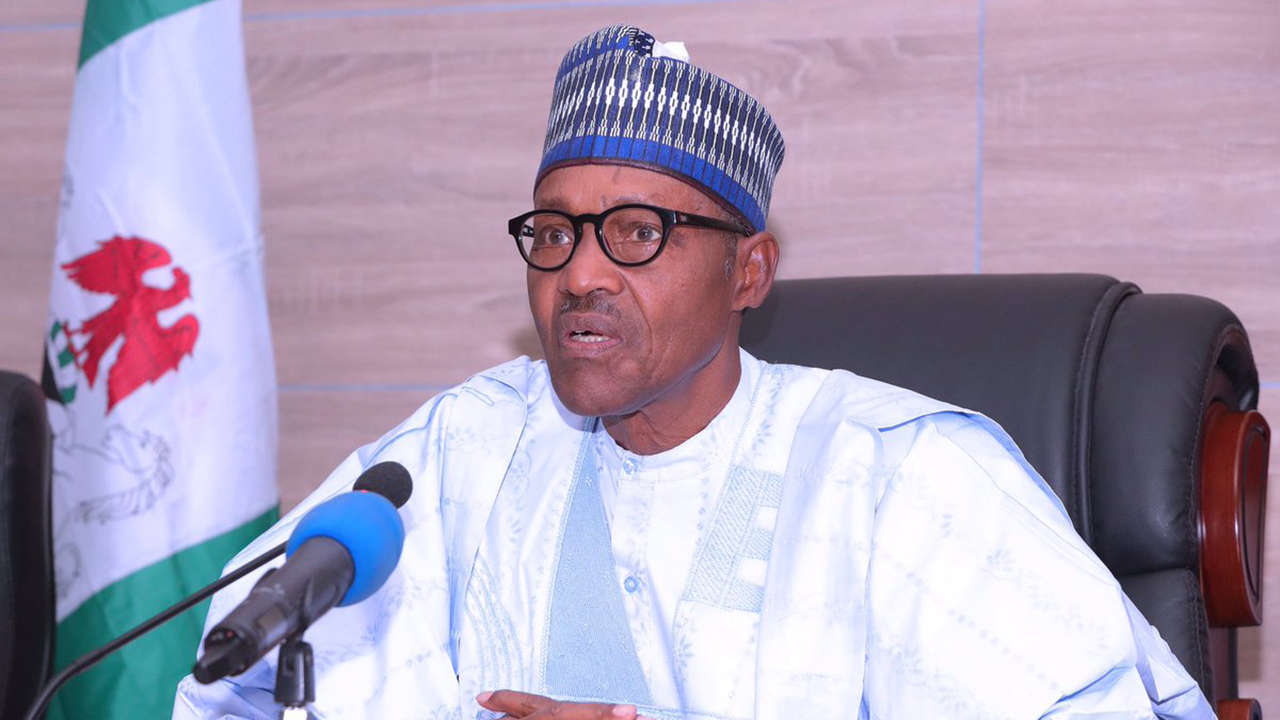 President Muhammadu Buhari at the weekend said the Federal Government was committed to making education affordable to youths through the open and distance learning (ODL) system.

He pledged the continued deployment of resources through direct budgetary funding and Tertiary Education Trust Fund (TETFund) interventions for the provision of qualitative education to that important segment of the society.

The pledge came as the National Open University of Nigeria (NOUN) churned out a record 20,799 graduates for the 2018/2019 academic session at its eighth convocation in Abuja.

Represented by the Deputy Executive Secretary of the National Universities Commission (NUC), Victor Onuoha, the president, who doubles as visitor to the ivory tower, linked past crisis in the country to ignorance, adding that his administration was addressing the development through functional education.

He said: “It is of common knowledge that the root cause of most of the crisis of nationhood that we recorded in Nigeria are as a result of ignorance which we hope can be abated through functional education.”

The graduates’ tally ranks highest in the history of tertiary education and becomes the school becomes the first and only across the federation to turn out over 20,000 students in a single year.

The vice chancellor, Prof. Abdalla Adamu, said the feat followed the confidence Nigerians have had in the effectiveness of the ODL platform.

He disclosed that 103 made first class at the first-degree level with one Bala Salhu Magaji of the Department of Islamic Studies emerging overall best graduating student.

Adamu enthused that the presidential assent to the amended NOUN Bill would open way for the institution to negotiate with authorities at the Law School and the National Youth Service Corps (NYSC) for inclusion of its products in their programmes.

His words: “The university in the last three years has continued to grow in leaps and bounds, maintaining the central credo to solve its problem.