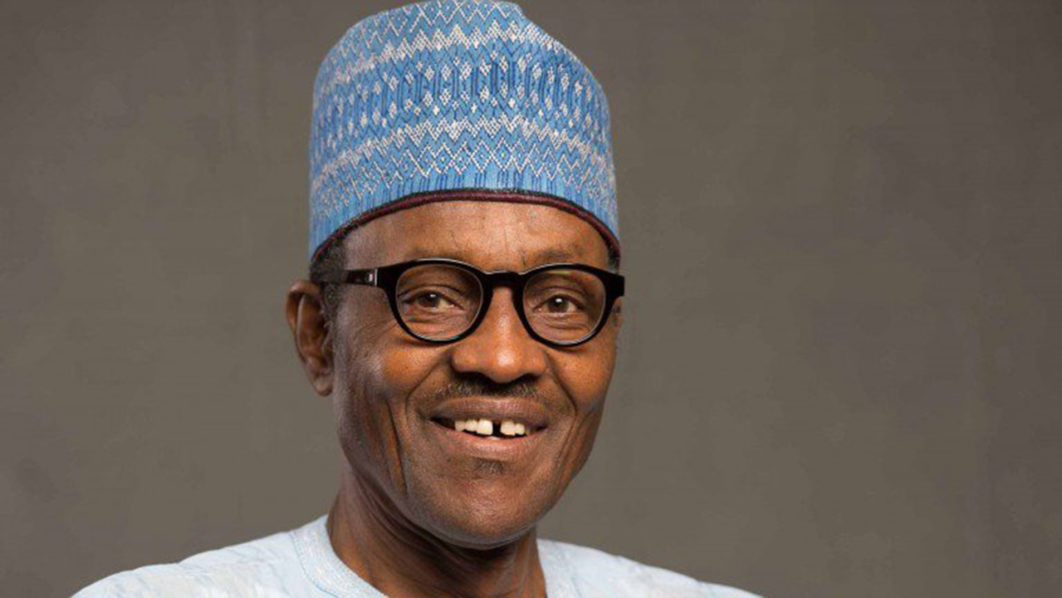 President Muhammadu Buhari, said on Saturday that the Federal Government remained committed to getting back all Nigerians abducted by terrorists.

Buhari made the commitment during the Passing Out Parade (POP) of 365 cadets of the Nigerian Defence Academy (NDA) in Kaduna.

The News Agency of Nigeria report that the president, who was the reviewing officer, was represented by Vice President Yemi Osinbajo.

“We are committed to ensuring the release of all the women and men held in captivity.

” Few days ago, Mr president spoke personally to the anguished mother of Leah Sharibu; Christian girl who is the only one left as part of the Dapchi girls still in Boko Haram captivity.

“Mr President assured her mother that she would be returned home safe.

“And that commitment Mr president has made, is not just to her mother, but to also all the girls and young men who are still in Boko Haram captivity.

“Today, all over the Northeast, our people are been provided with a chance to begin the urgent task of rebuilding their lives and livelihood,” he said.

Buhari said that the federal government is working with states and international community, NGOs and Civil Society Organizations to help achieve this.

He commended the resilience of the Armed forces and the giant strides recorded so far in the fight against insurgency.

“The ongoing military stabilization operation in the Northeast will continue until full normalcy is restored,” he added.

Buhari further said: “Today residents of northeast are able to celebrate there religious festivals without the blanket of fear that once kept them permanently indoors.

“Schools, markets and roads are been reopened daily, farmers are returning to their farms of which they are forced to flee.”

According to him, in the last two years more than a million displaced persons have been reunited with their loved ones.

“Over a hundred of our kidnapped girls from Chibok have regained their freedom after two years in captivity, while the plight of the Dapchi girls was promptly dealt with.

“This is in addition of captives who have been rescued through special military operations.

“We are not yet out of the woods of course but the progress we have seen embolden us to continue the fight.”

Buhari reassured the Armed Forces that the government would look into their welfare, especially those deployed to conflict areas.

He however warned that the administration would not condone any form of criminality, adding that those who take the law into their hands, bear illegal arms and seek to profit from insecurity, would be decisively dealt with.

” That remains our promise to people of this nation who elected us into power.

“The peace and stability of our dear country will continue to be of utmost priority.

“Today’s graduating cadets will be taking their place in the military that is on the rise, tested and determined to take its place among the powerful military in the world.

“As you prepare to face the task ahead of you, we all have very high expectations of you, that you and your senior colleagues will greatly contribute your quota to the sustenance of our national security and protection of national integrity of Nigeria,” the Commander-in-Chief said.