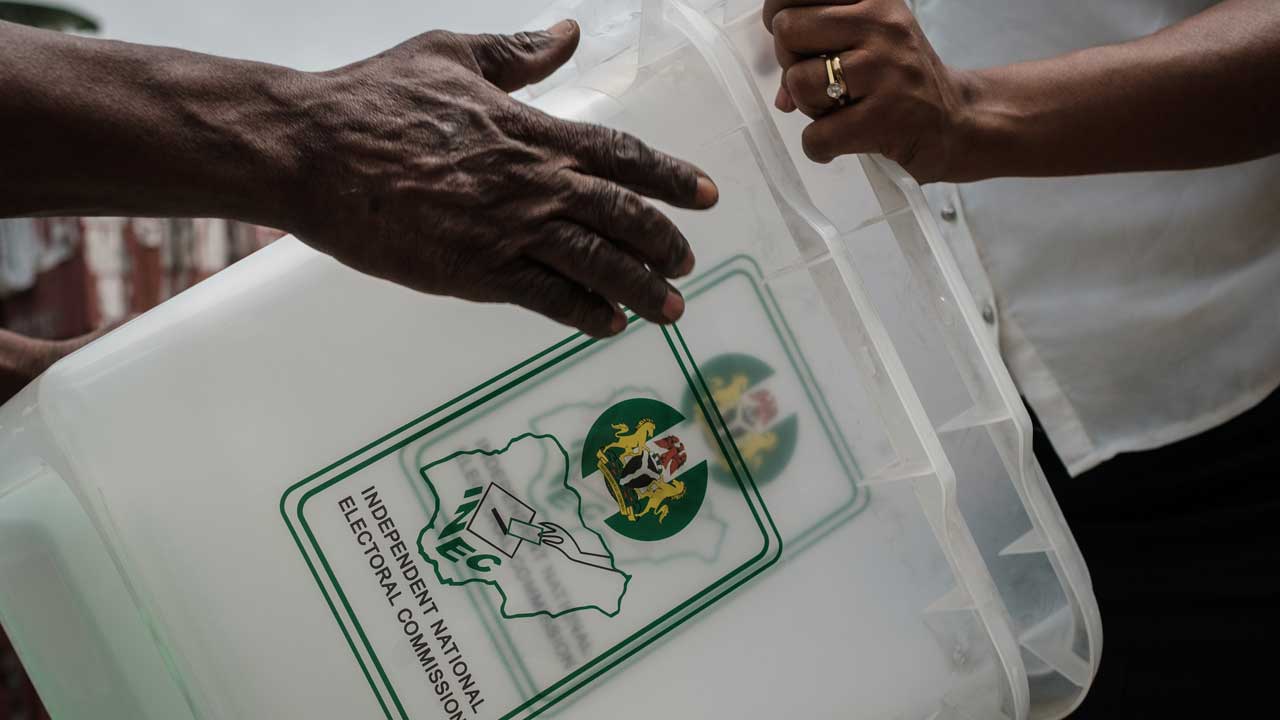 President Muhammadu Buhari has said that any politician that decides to sponsor political thugs to cause trouble or to snatch ballot boxes in the rescheduled elections will be doing so at great risk.

The President read the riot act at the All Progressives Congress (APC) emergency National Caucus meeting on Monday in Abuja at the party’s national secretariat.

He stressed that security operatives had been ordered to deal with any such persons ruthlessly.

The News Agency of Nigeria (NAN) reports that the APC caucus meeting was called by the party’s national leadership to discuss matters arising from the postponement of the earlier scheduled Feb.16, Presidential and National Assembly elections by the Independent National Electoral Commission (INEC).

The APC caucus is a statutory organ of the party, and it is chaired by President Buhari.

Its members include the Vice President and all the party’s former and serving governors and members of its National Working Committee (NWC), among others.

“Anybody who decides to snatch ballot boxes or be a thug, will be dealt with ruthlessly,” President Buhari said.

NAN reports that INEC Chairman, Prof. Mahmood Yakubu, had early on Saturday postponed by one week the presidential and National Assembly elections scheduled for the day.

Yakubu said the decision to postpone the elections was taken after a meeting with INEC Commissioners, citing “logistics’’ problems as issues that prompted the postponement.

He said the decision was further necessitated after reviewing the level of the commission’s preparedness for the exercise.

He stressed that postponing the elections was a difficult decision, but was necessary for successful delivery of the elections and to consolidate on Nigeria’s democracy.

President Buhari said he got the news of the postponement of the election at 4.30 a.m on the election day. He described the action as most unfortunate as the INEC had all the time and resources required to conduct the election.

“After the elections, we have to know exactly what happened, we cannot accept incompetence.

“The Constitution and the laws protect INEC, but they cannot take us for granted. We have to go into details after the elections to find out what happened ” he said.

He advised the party’s members not to be deterred by the postponement, but to remain resolute.

He charged them to go back to their constituencies and talk to the party’s supporters to come out en masse on Saturday to vote for APC candidates at all levels.

The President maintained that the APC remains committed to ensuring a free, fair and credible elections.