You are here
Home > Bashir Abubakar > Buhari replaces own CSO 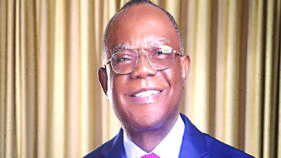 PFN felicitates with Buhari, others on re-election 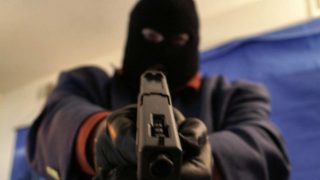 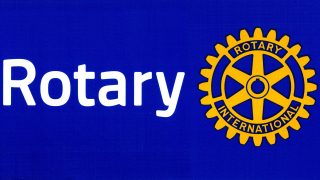 • Former Aide Proceeds To Argentina
• Presidency Still Silent On Issues
President Muhammadu Buhari at the weekend approved the immediate redeployment of his Chief Security Officer (CSO), Bashir Abubakar.
Consequently, the President has accepted Abubakar’s replacement in the person of Idris Kassim, who until his appointment was Director of Enforcement at the headquarters of the Department of State Services (DSS). The new CSO was on Friday at the presidential villa, where he joined President Buhari at the Aso Rock Mosque for the ju’amat prayers

Although there is yet an official correspondent in connection with the redeployment, it was gathered that the former CSO is to proceed on an immediate “strategic course” at a university in Buenos Aires, Argentina.

This, it was further learnt, is part of President Buhari’s move to reconfigure the security architece around him. This is the second time Buhari’s CSO will be replaced since his assumption of office in May 2015.

President Buhari had two months into his administration in July 2015 replaced his erstwhile CSO, Abdulrahman Mani, and appointed Abubakar. Abubakar, until his recent redeployment was said to have become too powerful to the detriment of the interest of the presidency.

For instance, Abubakar, among other allegations against him, expelled the State House Correspondent of the Punch Newspaper, Olalekan Adetayo, without recourse to the media team.He had defended his decision to expel the reporter, saying journalists have a responsibility to be patriotic in reporting matters of national importance.

However, Senior Special Assistant on Media and Publicity, Garba Shehu could not be reached to confirm the allegation of highhandedness levelled against the replaced CSO.The Presidential Media aide’s phone rang severally with no response to The Guardian.