You are here
Home > HEADLINES > Buhari seeks commendation for performance 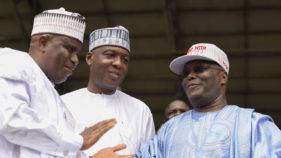 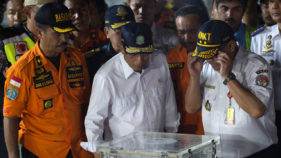 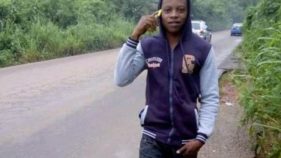 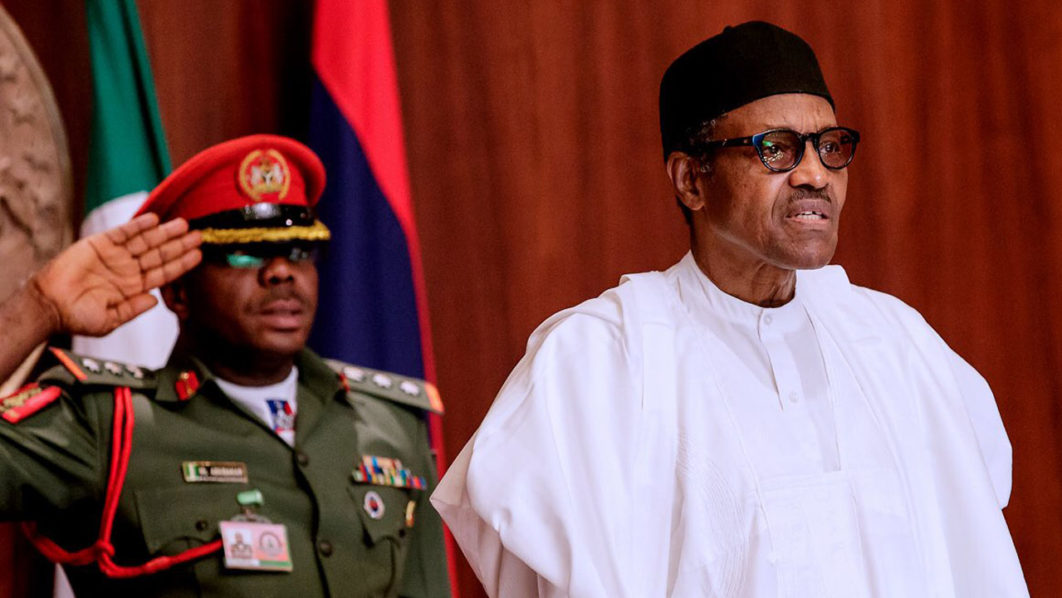 Nigeria’s President Muhammadu Buhari, Friday said his administration deserved to be commended for its achievements as it took the national assembly to pass the 2018 budget in seven months.

Buhari presented the 2018 Budget of Consolidation on the 7th of November 2017 to the National Assembly. It took about six months for the lawmakers to finally pass it.

“If the National Assembly takes seven months to pass a budget, then we should be commended for the much that we have achieved, and can still achieve,” The President’s spokesman Femi Adesina said.

“I personally feel very disappointed. I spoke with the leaders of the National Assembly on the issue that seven months is a long time to work on a budget,” he added.

The president blamed the delay in the completion of projects across the country on the late passage of the budget by the lawmakers.

But, the lawmakers in June accused the ministries and federal agencies of frustrating the passage by failing to submit the breakdowns of their budget proposals, forcing a presidential order to that effect.

However, Buhari stated that the ongoing efforts to improve road, and rail networks across the country will be increased as infrastructural development remains paramount for improving the livelihood of Nigerians.

He said his administration will pay more attention to the stretch of 2,150 km federal roads in the state.

The President also commented on security in the country and said “we cannot manage our communities and societies without security. A lot of resources is being diverted to provide security instead of going into infrastructural development.’’

“I thank you so much for coming. It is a good morale booster for me and the country that a State will bring a strong delegation to show appreciation for our efforts,’’ he said.