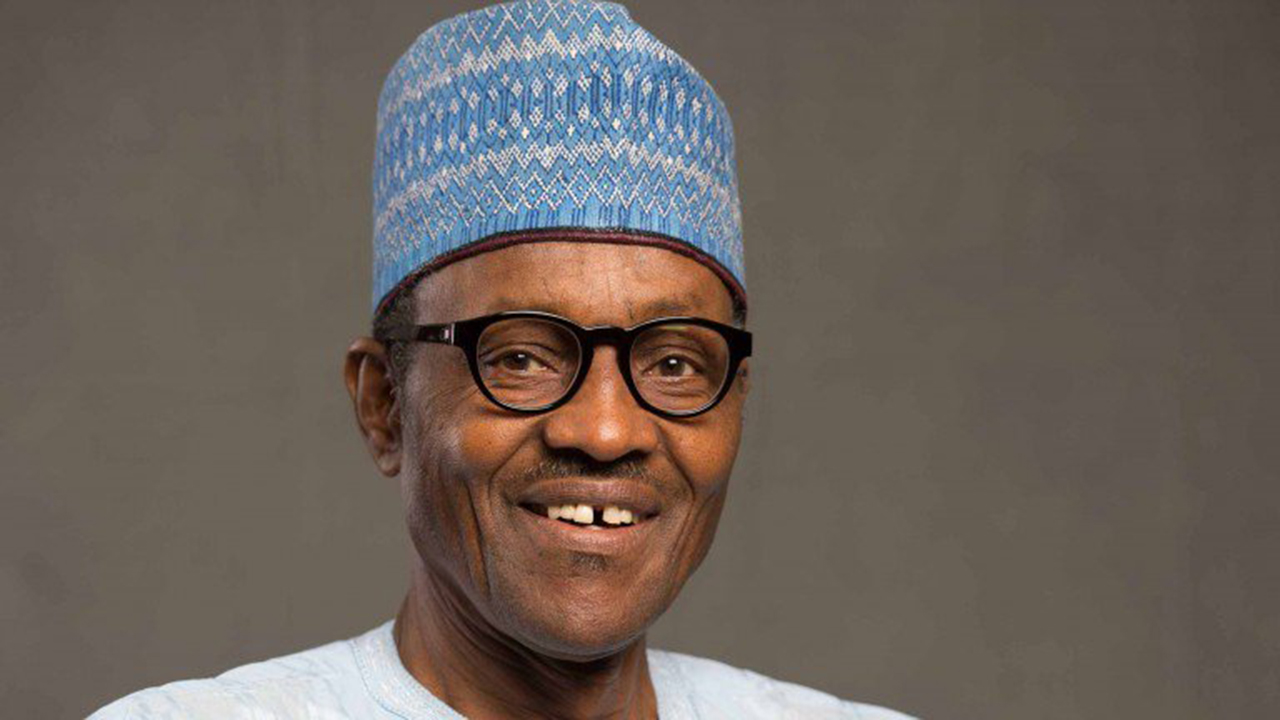 This, the president said, was to create room for an unfettered investigation of the allegations against the NHIS helmsman.

Consequently, he approved the establishment of an independent fact-finding panel to investigate the alleged infractions by Yusuf, who had been under investigation over allegations of fraud.

He was among others accused of perpetrating fraud to the tune of N919 million and was suspended by the Minister of Health, Professor Isaac Adewole in July last year.

However, he was reinstated by President Buhari in February 2018, but was again suspended by the governing council of the NHIS on October 19.

A statement by the Director, Permanent Services in the office of the Secretary to the Government of the Federation, Olusegun A. Adekunle, said the Federal Government has found it necessary to restate that the objective of establishing agencies was to deliver better and faster services to Nigerians.

However, the presidency observed with deep concern the growing tension among boards and chief executive officers and their attendant implications for governance.

In Yusuf’s absence, Director of Administration in the Office of Head of Civil Service of the Federation, Ben Omogo, has been deployed to oversee the scheme’s affairs.

“Government recognises the importance of the scheme as a strong mechanism for delivering public healthcare and wishes to re-assure all Nigerians of its determination to place high premium on public interest,” the statement added.

Meanwhile, the Health and Managed Care Association of Nigeria (HMCAN) has charged the Federal Government to set up a panel of inquiry to investigate Yusuf’s allegations against Health Maintenance Organisations (HMOs) in the country.

The association said Yusuf should make himself available to answer charges of procurement breaches, abuse of office and financial impropriety against him, rather than pass the buck with false accusations against HMOs.

Chairman of HMCAN, Tunde Ladele, who gave the charge yesterday while addressing journalists at the association’s secretariat, said Yusuf arrived at his assignment with a mindset to undermine HMOs, demonstrating a level of personal malicious deposition towards them.

He said his disposition manifested in his `HMOs Must Die’ crusade, which deepened with the refunds HMOs were making to the NHIS, adding that the health management institutions complied to save the industry.