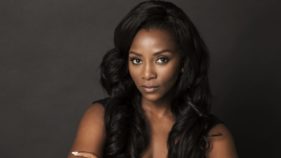 Genevieve Nnaji Voices Out About Sexual Harrasment Of Women 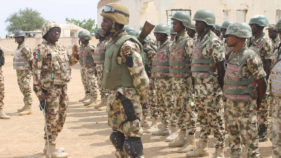 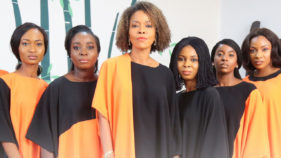 Nigerian President Muhammadu Buhari is expected to meet the troops of the Operation Lafiya Dole at the theatre command fighting insurgency in the north-east region, Borno State.

The President will first attend the Chief of Army Staff (COAS) conference at the state’s capital Maiduguri and then proceed to see the troops.

The planned visit by the president comes 10 days after the killing of over 100 soldiers of the 157 Task Force Battalion in Metele, Borno State on November 18.

An officer who was caught in the attack on the troops at Metele told a foreign News platform, Reuters, that “the insurgents took us unawares. We lost about 100 soldiers. It is a huge loss.”

The attack is one the most brazen since Buhari came to power in 2015 and it has increased the pressure on him to act fast to nip the crisis in the bud ahead of the election in February 2019, not least because he has claimed victory over the nine-year insurgency.