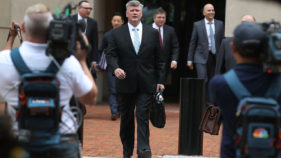 Trump admits son met with Russian to get information on opponent 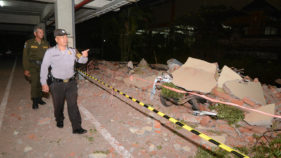 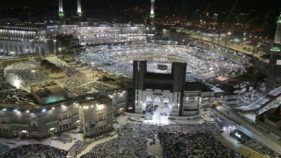 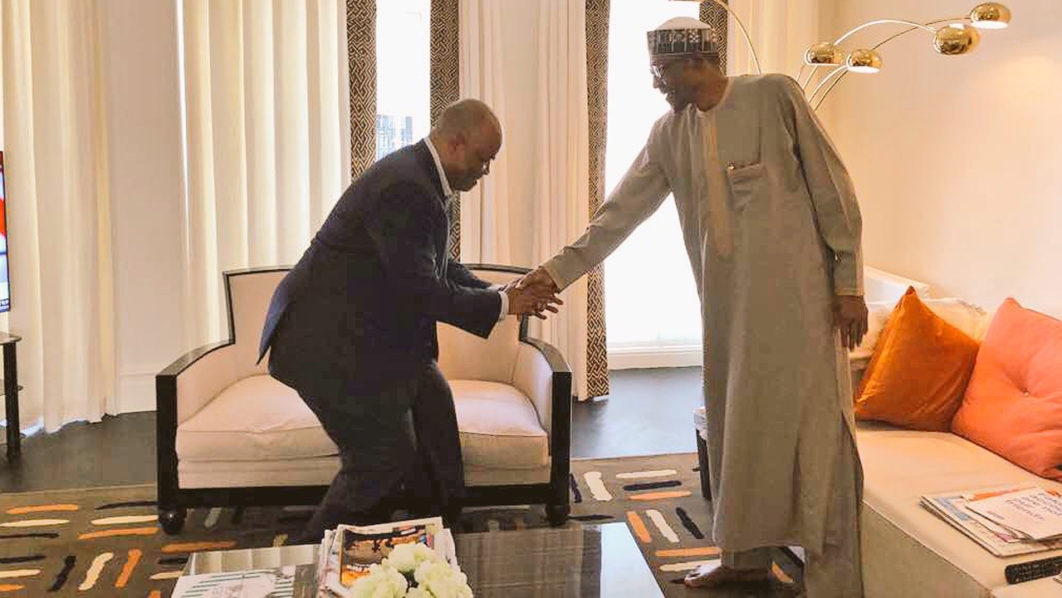 An aide to President Muhammadu Buhari has confirmed that Senator Godswill Akpabio will defect to the ruling All Progressives Congress on Wednesday.

Akpabio, the Nigerian Senate’s minority leader and a former governor of Akwa-Ibom in Nigeria’s oil-rich Niger Delta, has been a staunch critic of the APC-led government.

Akpabio’s defection will hand the APC, which only recently lost about 15 senators including Senate President Bukola Saraki to the leading opposition party the People’s Democratic Party (PDP), a massive boost in the South-south as the country gears up for its next general elections in February.

It will also help the APC hold on to its majority in the Senate.

In preparation for his switch of the party, Akpabio met with Senator Bola Tinubu in Lagos and President Muhammadu Buhari, who is on a 10-day holiday in London.

This reported defection to APC comes days after he was welcoming former members of the APC who have left the ruling party for the PDP.