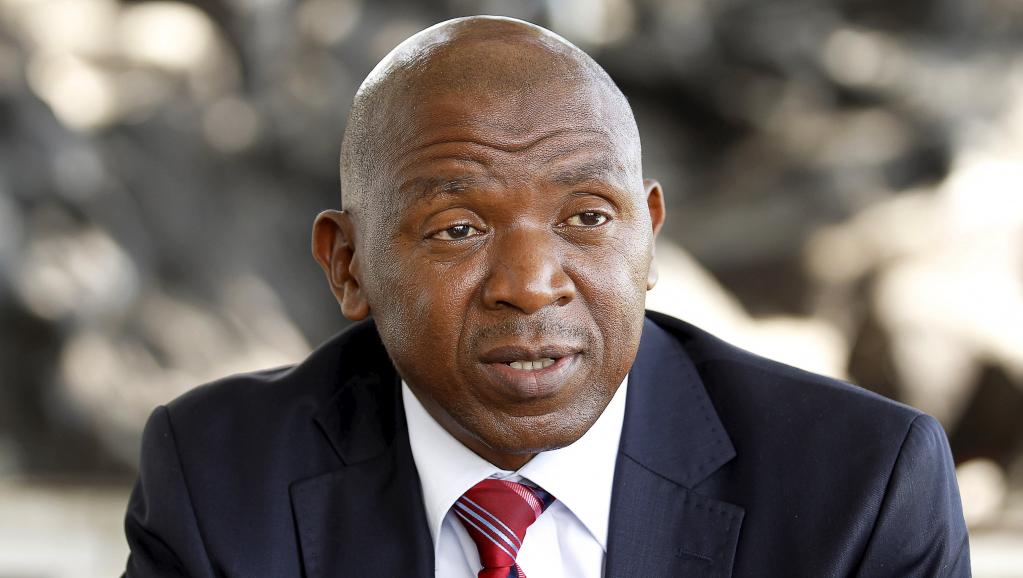 The coalition led by main opposition leader Agathon Rwasa said Saturday it did not recognise the result of a referendum on constitutional reforms that could leave President Pierre Nkurunziza in power until 2034.

With provisional returns from all but one of the country’s 18 provinces showing support for reforms that could see Nkurunziza, already serving a controversial third term, start two seven-year terms in 2020, former rebel Rwasa slammed the exercise as a charade.

“The electoral process has been neither free nor transparent, nor independent and still less democratic,” Rwasa said in a statement issued by his Amizero y’Aburundi coalition.

The electoral commission (Ceni) has yet to confirm the result of Thursday’s vote but a group of 15 public and private radio stations put the ‘yes’ votes from the 17 declared provinces as all topping 50 percent, rising as high as 85 percent.

Rwasa’s coalition renewed allegations of “intimidation and harrassment” of its voters by the ruling CNDD-FDD party.

The party officially managed a majority even in traditional opposition strongholds amid claims the CDDD-FDD’s Imbonerakure youth wing had forced opponents to vote ‘yes’.

The United Nations regards Imbonerakure as a militia group that spreads terror among the population.

Amizero alleged that four of its monitors had been abducted and that others had been chased out of polling stations, threatened or jailed.

Neither secret, nor fair
“The vote was neither secret nor fair across the republic — voters were accompanied to the booths and were urged to vote ‘yes’ by bureau officials and Imbonerakure,” Rwasa charged.

Rwasa, former leader of the Hutu majority FNL rebel group, said it was vital to vote down proposals which he said notably forbade the formation of a group such as his coalition.

After a spell at the heart of the country’s political institutions, including as deputy speaker of the national assembly, Rwasa has in recent months positioned himself as the focal point of the opposition.

Amizero y’Aburundi (Burundians’ Hope) was created ahead of elections in 2015 which saw Nkurunziza, first elected by parliament in 2005, win a third, much contested, poll.

His announcement he was standing again that year despite being constitutionally limited to two terms sparked an attempted coup and a crackdown which cost at least 1,200 lives and left more than 400,000 homeless.

Critics say the referendum has struck a death blow to the Arusha peace deal which ended a 1993-2006 civil war and ushered in measures to ensure power would not be concentrated in either the hands of the majority Hutu or minority Tutsi, after decades of violence between the communities.

As well as allowing Nkurunziza to prolong his rule, the proposed changes also weaken constitutional constraints over the feared national intelligence agency and allow the revision of ethnic quotas seen as crucial to peace.

The new constitution would also scrap one of two vice-presidents and shift powers from the government to the president.