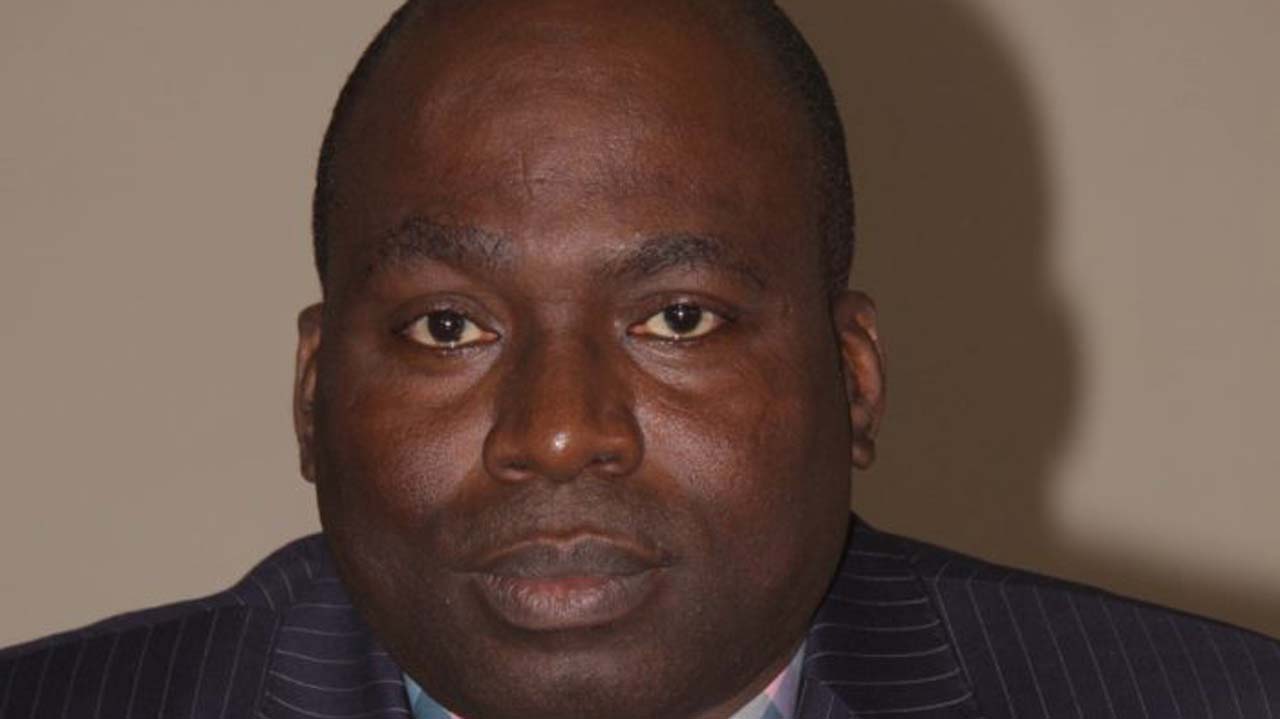 The Centre made the call yesterday at a press conference held in Ikeja, Lagos, saying that President Buhari, had upon the Centre’s petition, swiftly directed the Economic and Financial Crimes Commission (EFCC) and the Minister of Finance to investigate the matter, which they did. The Executive Chairman, CACOL, Debo Adeniran said that in strange twist, the matter was taken from the EFCC and handed over to the ICPC.

He said, “Rather than charging Gwarzo for two infractions based on two allegations leveled against him, the ICPC chose to bring him before to an FCT High Court in Abuja for only one infraction.”

The Centre stated that with Gwarzo’s wife as a member of the FCT judiciary, and perhaps more surprisingly, “it would appear the investigator, one Taiwo Olorunyomi, who claimed to have been an investigator with the ICPC since 2005 was merely in court to validate the appropriateness of Gwarzo paying himself gratuity while still in service and challenging the evidence put together by the very Commission he is working for.”

Adeniran, queried, “why would an experienced investigator like Olorunyomi come before the Justice Husseini Baba-Yusuf and begin to express doubt about the body of evidence the agency he works for? CACOL appealed to the ICPC chairman to immediately order a probe into the matter, urging to reassign the case to another team within the agency. The Centre had alleged that Gwarzo has upon resumption of as DG of SEC on May 22, 2015, ordered the payment of a severance package to himself to the tune of N104, 851,154.94 for the two years he spent as Executive Commissioner in the same institution.

The Centre called on the Presidential Advisory Committee on Anti-Corruption (PACAC), Special Fraud Unit (SFU) and the EFCC to beam their searchlight on what is going on with trial process.

Meanwhile, stakeholders in the stock broking community has reiterated the need to reconstitute the Securities and Exchange Commission (SEC) board after five years that it was dissolved, and accord the commission a status of independence like the Central Bank of Nigeria (CBN), in line with global best practices.