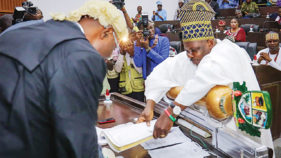 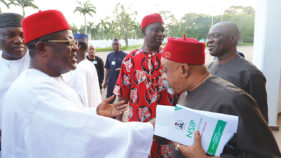 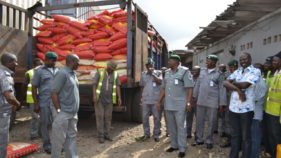 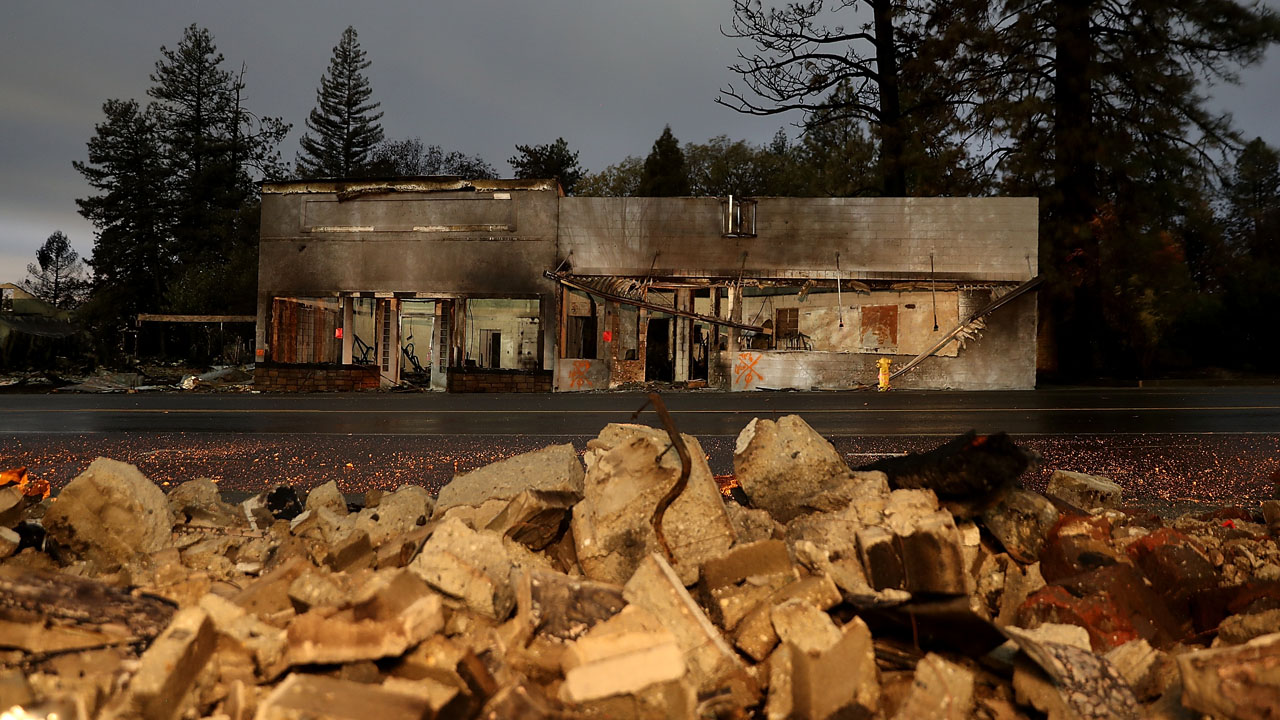 PARADISE, CA – NOVEMBER 21: A view of a business that was destroyed by the Camp Fire on November 21, 2018 in Paradise, California. Fueled by high winds and low humidity the Camp Fire ripped through the town of Paradise charring over 150,000 acres, killed at least 83 people and has destroyed over 18,000 homes and businesses. The fire is currently at 85 percent containment and hundreds of people still remain missing. Justin Sullivan/Getty Images/AFP

The death toll from the wildfire in northern California rose to 83 Wednesday after crews found two more sets of remains in burned-out buildings, officials said.

The number of people listed as unaccounted for in the deadliest and most destructive fire in state history dropped from 870 to 563.

This number has been fluctuating wildly amid the confusion of the search for bodies in the town of Paradise, which was largely destroyed by the flames. The figure peaked Saturday at 1,276.

Another three people died in a second major blaze that struck Malibu in southern California.

In the north, the so-called Camp Fire has scorched 153,000 acres of land and destroyed more than 13,500 homes. It started on November 8 and is now 85 percent contained.

Crews are preparing to deal with heavy rain forecast for the rest of the week, which will help put out the fire but raises the prospect of flash floods and could wash away human remains.

It started raining in the burn area Wednesday night.

Some crews could be kept away if mudslides threaten the burn area.

“But I can assure you that we are going to continue to push forward because this is important work that we’re doing,” Honea said.