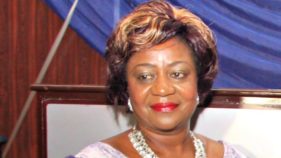 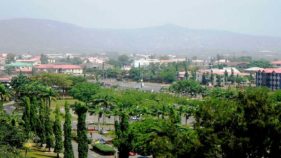 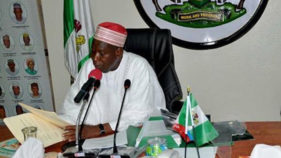 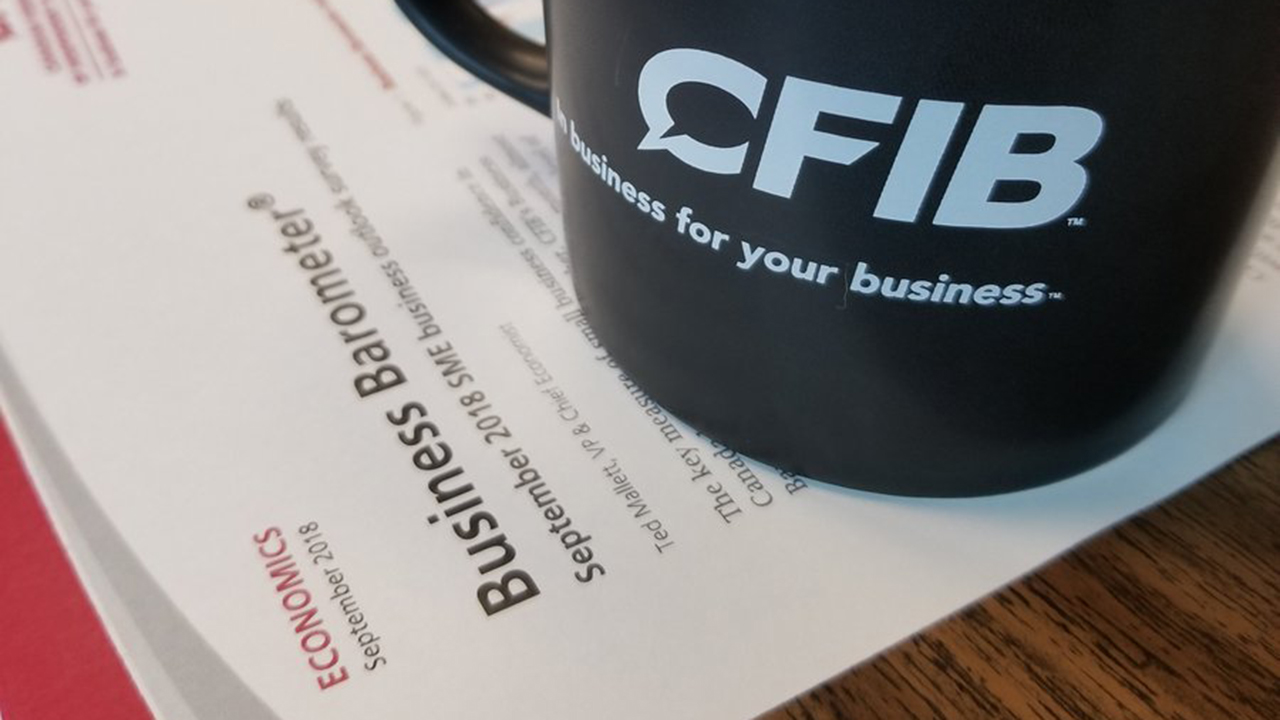 A business group warned on Tuesday that a labor shortage in Canada is deepening, with more than 430,000 jobs at small and medium-sized firms remaining unfilled for at least four months.

The job vacancy rate has risen to 3.3 percent, from 2.9 percent a year ago, the Canadian Federation of Independent Business (CFIB) said in a report.

This is “above the records set before the 2008 financial crisis, and businesses are really feeling the pressure,” said CFIB chief economist Ted Mallett.

According to the government statistical agency, the unemployment rate fell 0.1 percentage points in October to a near record low of 5.8 percent.

The labor shortage, according to the CFIB, is particularly acute in the services, construction, agricultural, and oil and gas sectors, and is putting upward pressure on wages.

The data release comes as the federal and Quebec governments spar over immigration targets.

Quebec Premier Francois Legault has pledged to cut immigration, despite the mostly French-speaking province being hit hardest by a lack of skilled workers.

“What I hear across Quebec is entrepreneurs, businesses concerned about the labor shortage, so I’m not sure it’s the best time to cut immigration,” Prime Minister Justin Trudeau commented.