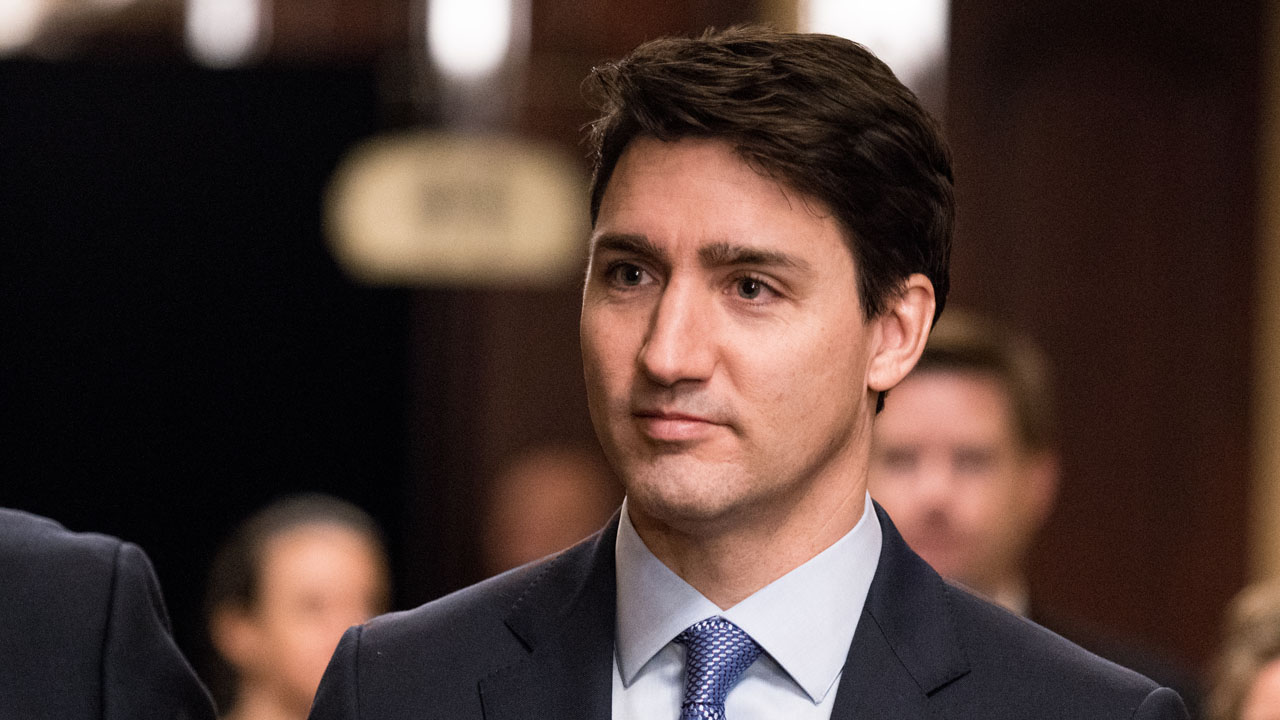 The prime ministers of the Canadian provinces gather during a meeting called for by Canadian Prime Minister Justin Trudeau (C) on December 7, 2018, in Montreal. (Photo by MARTIN OUELLET-DIOTTE / AFP)

Canada is looking into ways to cancel a giant 2014 weapons deal with Saudi Arabia, Prime Minister Justin Trudeau said Sunday, as criticism mounts over the kingdom’s role in the murder of journalist Jamal Khashoggi and the Riyadh-led war in Yemen.

Trudeau had earlier said that it would be “extremely difficult” to withdraw from the contract, signed by the previous conservative administration, “without Canadians paying exorbitant penalties.”

But as evidence emerged of direct Saudi involvement in Khashoggi’s murder on October 2, Canada in late November announced sanctions against 17 Saudi nationals linked to the killing.

“The murder of a journalist is absolutely unacceptable and that’s why Canada from the very beginning had been demanding answers and solutions on that,” Trudeau said Sunday in an interview with CTV.

“We inherited actually a (Can)$15 billion contract signed by (former prime minister) Stephen Harper to export light-armoured vehicles to Saudi Arabia,” he said.

“We are engaged with the export permits to try and see if there is a way of no longer exporting these vehicles to Saudi Arabia,” he added.

The penalty for breaking the contract could exceed Can$1 billion, Trudeau said in an interview with CBC Radio in October.

Trudeau has been criticized by political opponents and Human Rights activists for failing to cancel the contract.

The deal, worth US$11.5 billion, was the largest arms deal in Canadian history.

But the contract was scaled back earlier this year, amid protests, to 742, dropping heavy assault versions equipped with cannons that activists and opposition politicians warned could be used against civilians and to help Riyadh wage war in Yemen.

Khashoggi, a US resident who wrote for The Washington Post and had been a critic of Crown Prince Mohammed bin Salman, was lured to the Saudi consulate in Istanbul, killed and dismembered, according to Turkish officials.

After lengthy denials, Saudi authorities admitted responsibility for the murder and said 21 people had been taken into custody. However, a CIA analysis leaked to the US media went further, pointing the finger at the crown prince, Saudi Arabia’s de facto ruler.

In October, German Chancellor Angela Merkel said her country would suspend arms sales to Saudi Arabia over the murder.

Relations between Canada and the Saudi kingdom have been in crisis in recent months.