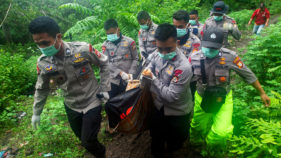 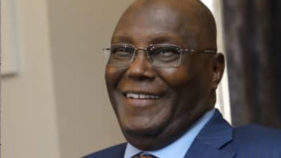 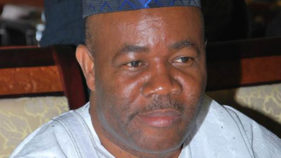 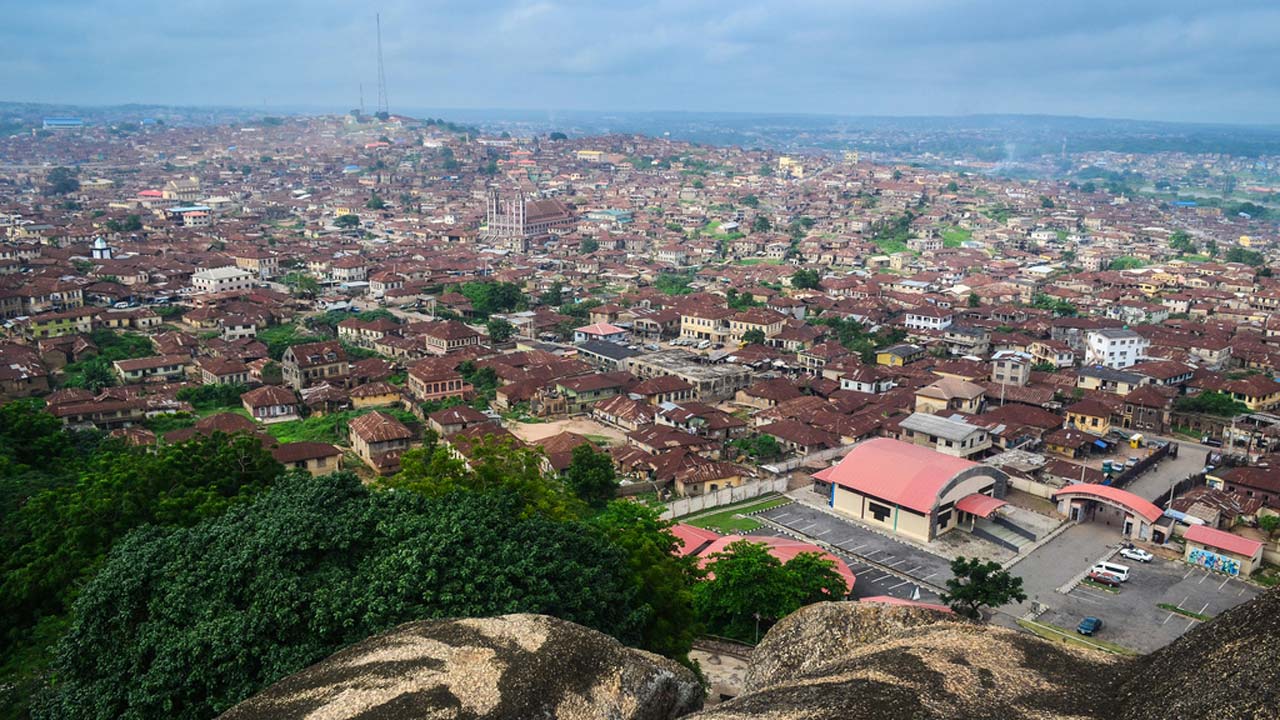 A Toyota Avensis car on Friday lost control, after experiencing a tyre burst, sumarsulted and crushed four students of the Government Technical College and one other person to death in Abeokuta, Ogun.

Mr Babatunde Akinbiyi, the Spokesperson, Traffic Compliance and Enforcement Corps (TRACE) in Ogun, confirmed the incident to News Agency of Nigeria (NAN) in Abeokuta on Saturday.

Akinbiyi explained that the car lost control due to tyre burst, somersaulted and hit the students where they were seated in front of a house.

“The vehicle lost control due to tyre burst and speeding, somersaulted and went to meet people sitting down outside a house instantly killing five of them and injuring two others.

” The accident occurred around 10:40pm. Four female college students and a little girl died on the spot.

” We Learnt they were students of Government Technical College, Abeokuta.

“They came for a Muslim programme called Tarjuud which was to start by 12am but were still outside around 10:30 pm, waiting for 12am to enter a mosque where the programme will take place before the incident happened.

“Alcoholic drinks were found in the car and unfortunately the driver of the car could not be located, ” he said.

Akinbiyi said that corpses of the deceased had been deposited at the morgue of the Federal Medical Center (FMC) in Abeokuta while the injured were taken to same hospital.