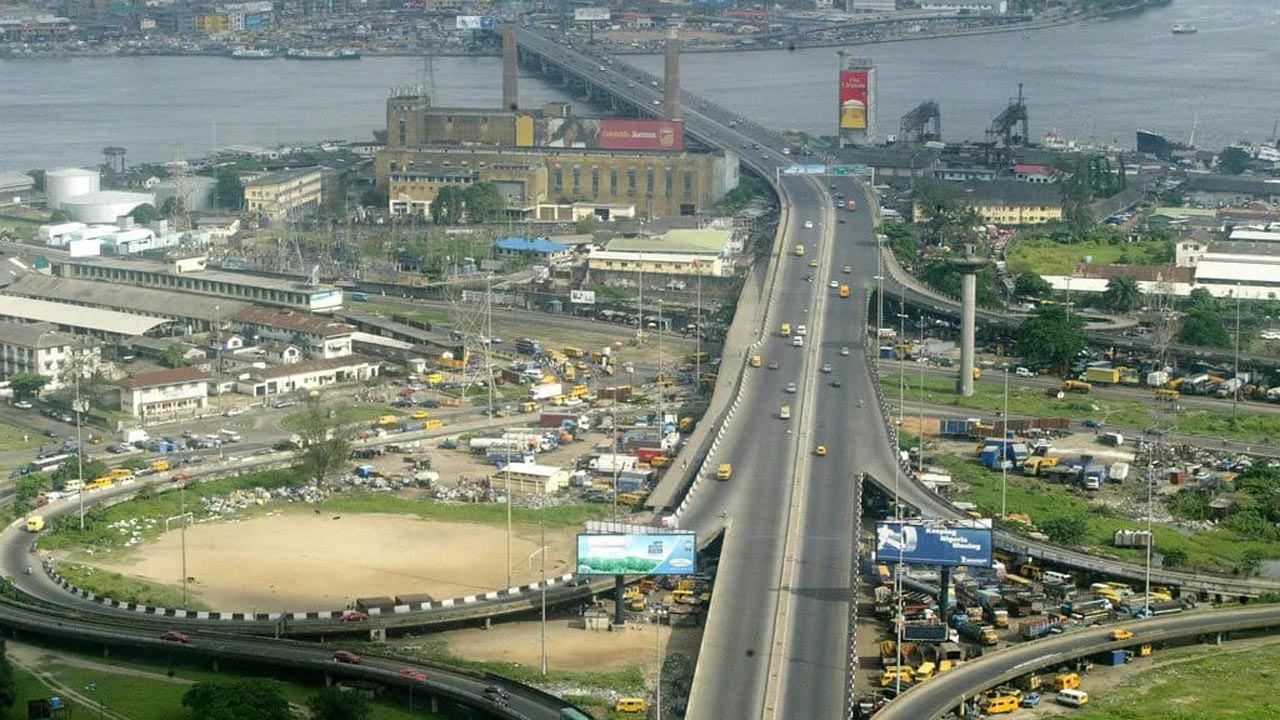 A view of Carter Bridge<br />

The Lagos State Government has hinted that the other two bridges in the state- Carter and Eko-would also go through integrity tests after the evacuation of tankers on the roads in a few weeks time.

Disclosing this yesterday during a press briefing at the state secretariat in Alausa, Commissioner for Transport, Mr. Ladi Lawanson, said while the Third Mainland Bridge is currently going through integrity test, efforts were being made by the state government to create other means of transportation for the people.

Lawanson, who specifically mentioned water transportation, said multiplicity of bridges is not the final solution to the challenges motorists are facing, adding: “The state government is working very hard and, in a few weeks time, we are going to get all the tankers off the road and once we do that, the other bridges are going to be tested, especially having carried that amount of dead loads for so long.

“Having multiplicity of bridges is not the final solution, we would just be transferring bottlenecks to different places.

“We are in different stages of engagement, in terms of this other mode of transportation.

“The government understands that because of the peculiarity of the challenges we face, we need to be more innovative about the solution we proffer to address the challenges.

“For instance, we have limited space and there is little we can do about bridges and roads.

Even the rail, there is rarely so much we can do without having to pull down some major properties, when we have other innovative potential solutions, like a mini rail.”

Meanwhile, Lawanson has appealed for the understanding of the public while also apologising for any inconveniences people may have experienced as a result of the closure of the Third Mainland Bridge.

He said motorists on the Lagos-Abeokuta Motor Road should go through Agege-Ikeja down to Oshodi via Mushin, Ojuelegba to connect Eko Bridge into Lagos Island.

He noted that vehicles from Ikorodu and Maryland are to make use of Yaba, Oyingbo, Iddo to access Carter Bridge on to Idumota, Martins Street and then to Balogun, adding: “Motorists from Okokomaiko, FESTAC, Oshodi, Apapa Expressway are enjoined to ply through Ajegunle via Marine Bridge to Ijora to connect Carter or Eko Bridges by Ijora Olopa to Apongbon, Lagos Island.”

The Commissioner said the state government would continue to update residents from time to time on the new development.

“We are open to feedback from time to time; we apologise for any inconveniences it may have caused the residents,” he said.

Passengers in Lagos had earlier yesterday experienced difficulties in getting to their destinations, as commercial buses increased transport fares following the diversion of traffic.

Soji Oladele, a civil servant, expressed surprise that fares had been increased by over than 100 per cent, saying: “I was surprised this morning to hear conductors charging N500 from Alausa in Ikeja to Obalende, as against N200 it used to attract.

“This is unfortunate. Many peopleere stranded at bus stops, because they did not prepare for this increment.”

The Federal Road Safety Corps (FRSC) and Lagos State Traffic Management Authority (LASTMA) had assured that efforts were in place to ensure free flow of traffic during the period.

Lagos State Sector Commander of the FRSC, Hyginus Omeje, the told the News Agency of Nigeria (NAN) that over 200 personnel were on ground at the critical corridors to ensure free flow of vehicular movement.

Omeje said there was collaboration between the various law enforcement agencies to ensure a free flow of traffic.