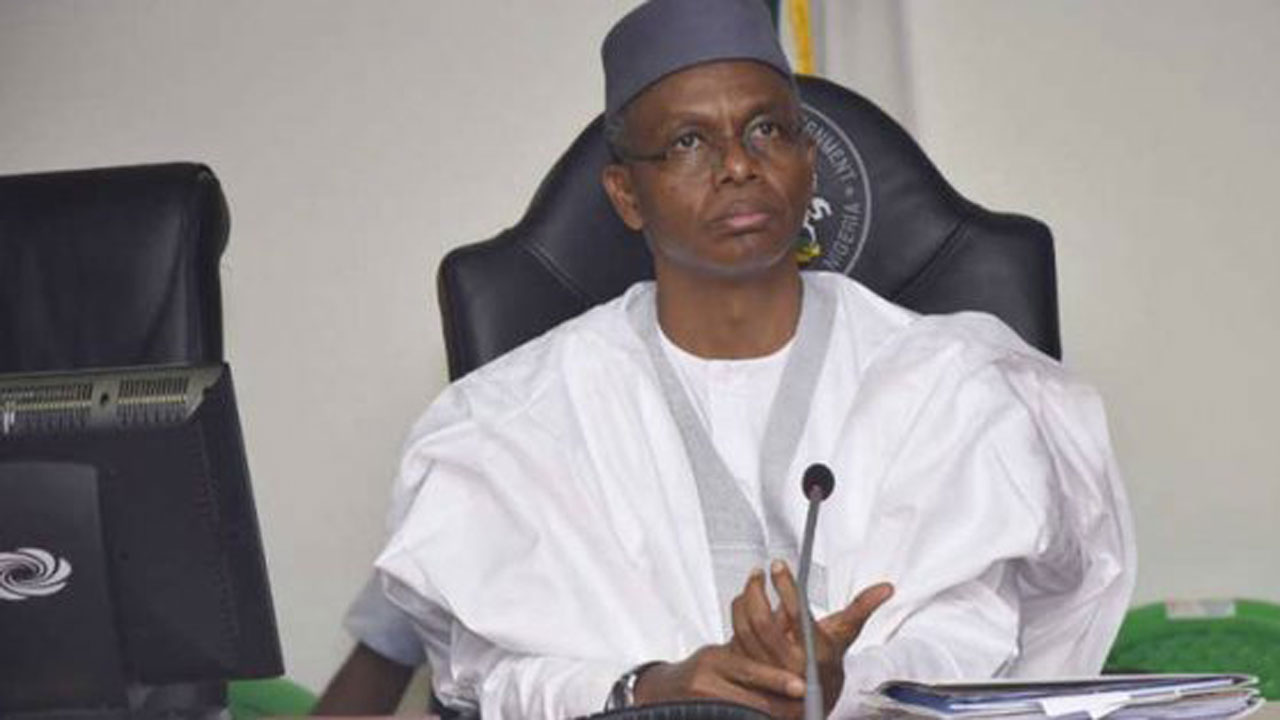 Catholic Bishops of Kaduna Ecclesiastical Province have appealed to the Kaduna State government to convene a stakeholders’ meeting that will help in addressing incessant killings in Kajuru Local Council and other parts of the state.

They made the call in a statement signed by Chairman of the province, Most Rev. (Dr.) Matthew Man-Oso Ndagoso of Kaduna Archdiocese and the Secretary, Most Rev. (Dr.) John Mamasa Niriing (OSA) of Kano Diocese.The bishops lamented that the resumption of what they considered as the mindless killings in the Kajuru area and parts of Southern Kaduna have come to them with a great shock again.

They noted with dismay that in the last four months alone, communities have suffered a chain of tragedies which climaxed in the gruesome murder of their paramount chief, the Agwom Adara, Mr. Maiwada Raphael Galadima, in October last year.“We had hoped that this tragedy would alert the state government of the seriousness of the tragedy and alert all sides of the urgency of peaceful co-existence. Unfortunately, the situation seems to be growing worse among the communities around Adaraland,” the statement said.

The bishops stressed that while the people of Adara still have no traditional ruler, their other leaders have been rounded up under various allegations and have been in detention for weeks now.“Clearly, these developments have exposed the Adara people to both physical, cultural and psychological insecurity.

“Although these killings continue to carry such labels as farmers/herders’ clashes, ethno-religious and reprisal killings, they do not explain the existential threat that this poses for the faith of our people in a united Nigeria. It is increasingly clear that the perpetrators of these dastardly acts are not acting as lone rangers. These killings show every sign of being well planned, well-co-ordinated and targeted,” the bishops stated.

They lamented that thousands of communities have now lost their lives, homes and all their life-savings and earnings.The clerics, therefore, appealed to the government to convoke a stakeholders’ meeting and commence a judicial process to be able to unearth the true situation with a view to finding lasting solutions to the lingering crisis.

Besides, they urged the people to remain steadfast and continue to pray that the ill wind would blow away and that they can smile again.
“First, we appeal to the Kaduna State Government to consider convening a stakeholders’ meeting made up of representatives of a wide segment of the entire state. Such a meeting will include the political and business elite, senior citizens and statesmen and women, civil society groups, among others,” the added.

This meeting will help us work towards putting the history of violence behind us and laying the foundation for the genuine development and integration of the people of the state.“Second, we call for the commencement of a judicial process leading to the trial of anyone judged to be involved in the violence while setting free those who are innocent. This will help to build more trust among our people,” they added.