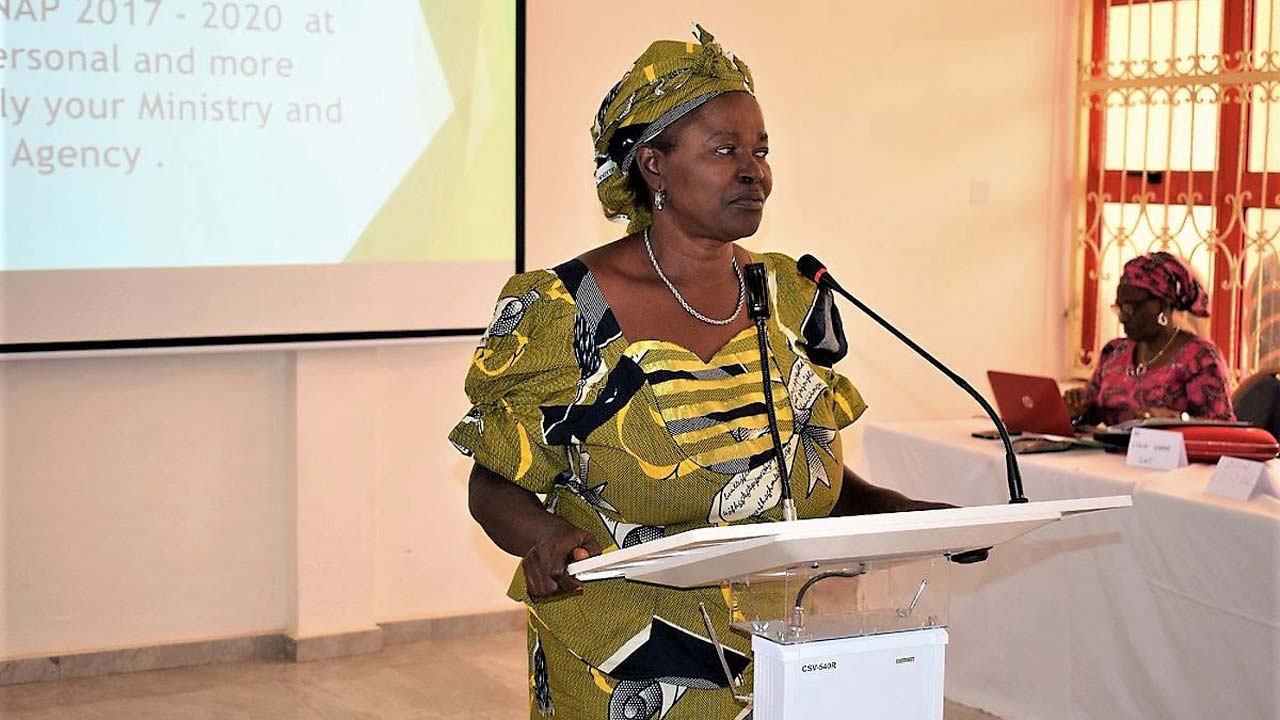 Mrs Juliana Joseph, the Director, Sexual Assault Referral Centre (SARC), Kaduna, said on Monday that the centre had received 95 cases of sexual assaults from January to July 2018, of which 16 were males.

Joseph told the News Agency of Nigeria (NAN) in Kaduna that 25 of the victims were minors from zero to five years; 28 victims from six to 10 years, and only two fell within 21 to 25 years age bracket.

“Out of the 95 cases, 19 were raped by neighbours, seven by security guards and 10 by family members namely fathers, step fathers, uncles and cousins, and three by school mates,” she said.

According to her, the perpetrators are being persecuted by the police, noting that the ugly development could have life time effect on the lives of the victims if continued.

She urged caregivers to report to relevant authorities whenever someone took undue advantage of young girls or boys, no matter who might be involved.

She said that SARC services were open to every member of the society for free, adding that a total of 104 cases, including 20 males and 84 females were recorded between December 2016 and December 2017.

The director called on parents and caregivers to watch over their girls and male-child at all times, adding that every person should be treated as potential suspects.

“We will only address this ugly trend if the perpetrators of such act were exposed and prosecuted,” Joseph added.

The centre, located at the Gwamna Awan General Hospital, Kakuri, Kaduna, was established with support from U.K. Department for International Development (DFID) under its Justice for All project.

The centre is being run by the Ministry of Justice, in partnership with Ministry of Women and Social Development, Ministry of Health and other stakeholders.

The Ministry of Health provides forensic examination and treatment, the Nigerian Police investigates, and the Ministry of Justice provides legal services.

The Ministry of Women Affairs on the other hand, provides psycho-social counselling for the victims.