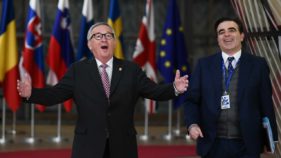 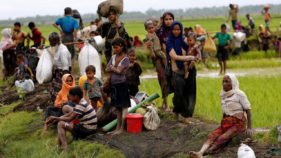 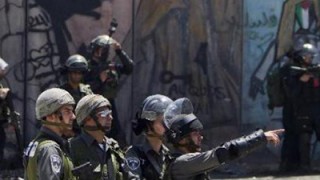 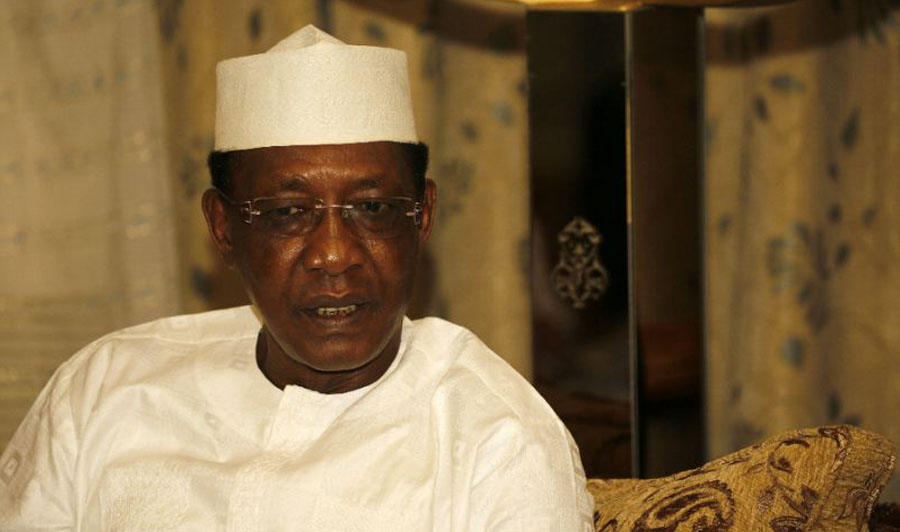 Chadian President Idriss Deby Itno is due to arrive in Israel on Sunday for a first-ever visit to the country, decades after diplomatic relations were severed between the two nations.

It will be the first visit by a leader of the Muslim-majority West African nation to the Jewish State, leading Prime Minister Benjamin Netanyahu to dub the occasion “historic” in a statement.

The two leaders are to meet on Sunday, but further details of the visit have not yet been released.

Diplomatic relations between Israel and Chad were severed in 1972, according to Netanyahu’s office, which said the visit was down to the premier’s diplomatic efforts.

Chad is one of several West African states engaged in Western-backed operations against Boko Haram and Islamic State jihadists.

Earlier this month, the United States donated military vehicles and boats worth $1.3 million (1.1 million euros) to Chad as part of the campaign against Islamist militancy in the country.

Deby is one of Africa’s longest-serving leaders.

He took over the arid, impoverished nation in 1990 and won a disputed fifth term in April 2016.