Chevron Nigeria Limited, (CNL), operator of the joint venture between the Nigerian National Petroleum Corporation, NNPC/CNL JV,? has disclosed that its subsidiary, Star Deep Water Limited, along with its Agbami partners have invested over N13.1 billion in Corporate Social Responsibility projects across Nigeria, between 2008 and 2016. 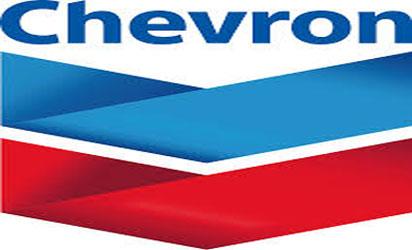 This was even as CNL was named the ‘Top Domestic Gas Producer’ and the ‘Best Performing Upstream International Company in Social Contribution’ for 2016/2017.

According to a statement by the company, both awards were presented at a ceremony organized by the Ministry of Petroleum Resources as part of programmes to mark the official opening ceremony of the Nigerian International Petroleum Summit (NIPS) held in Abuja last week.

The company said the award certificates and plaques were presented to CNL at a dinner event  in Abuja, and was witnessed by many dignitaries including the Minister of State for Petroleum Resources, Dr. Ibe Kachikwu, representatives of the NNPC/industry regulators, participants from other African countries and other industry players.

On hand to receive the awards which were separately presented by the Honourable Minister of State for Petroleum Resources and the Chief Financial Officer of the NNPC, Isiaka Abdulrazaq, who represented the Group Managing Director, NNPC, Engr. Maikanti Baru was the General Manager Policy, Government and Public Affairs, CNL, Mr. Esimaje Brikinn.