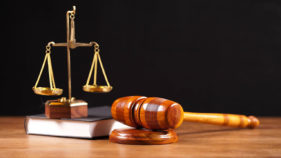 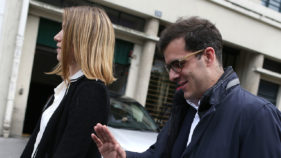 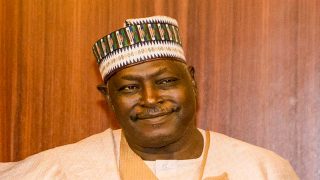 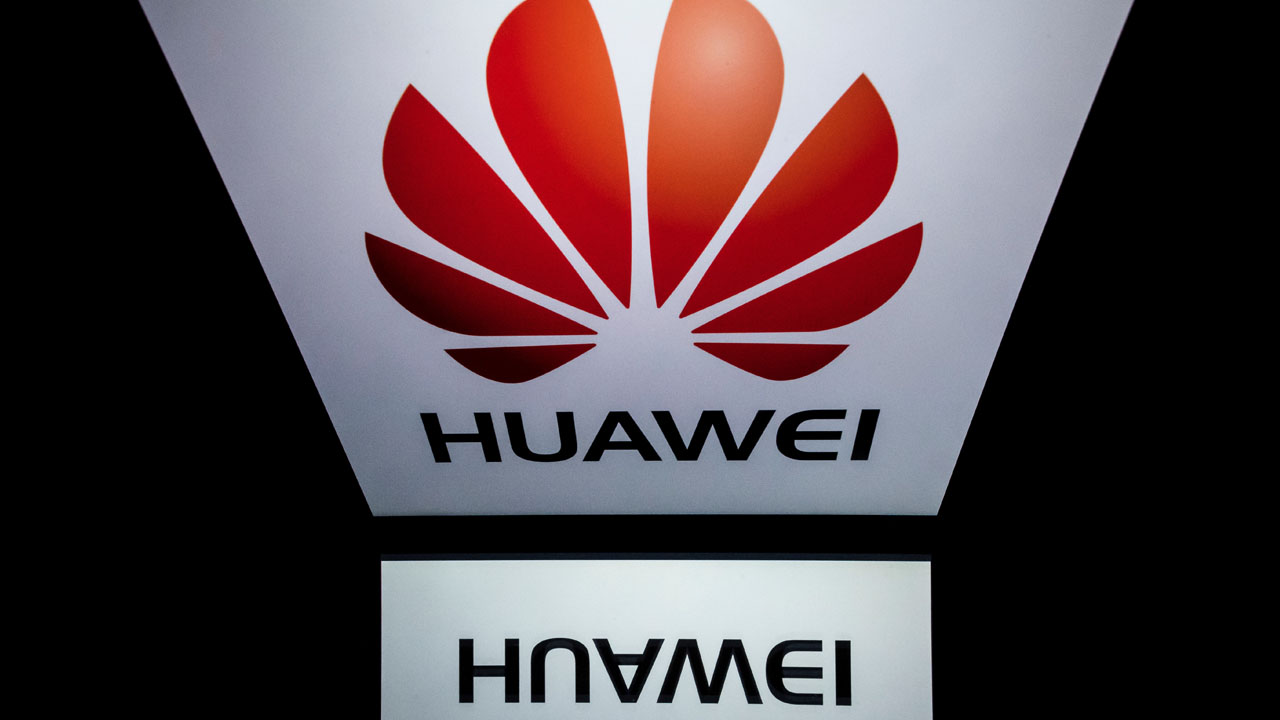 A picture taken on February 4, 2019 shows the Huawei logo displayed on a tablet in Paris. – A government amendment to establish a pre-authorization for the operation of telecom networks, with a view to deploy 5G, received on February 4, 2019 an “unfavorable opinion” from the special commission charged with examining the draft law Pact. (Photo by Lionel BONAVENTURE / AFP)

Beijing called the latest US warning against using Huawei equipment “groundless” on Tuesday, as the Chinese telecom giant faces espionage fears in a growing number of countries.

The world’s second-largest smartphone maker and biggest producer of telecommunications gear has been under fire in recent months after the arrest of a top executive in Canada and a global campaign by Washington to blacklist its equipment.

“The US has spared no effort in unscrupulously fabricating all kinds of groundless charges,” said Chinese foreign ministry spokeswoman Hua Chunying at a regular press briefing in Beijing Tuesday.

She also accused the US of “sowing discord” between China and other countries, and called the actions of Washington “neither fair nor moral.”

On Monday, US Secretary of State Mike Pompeo said on a visit to Hungary that it would be difficult for the United States to partner with countries that co-locate Huawei equipment near “important American systems”.

“We want to make sure we identify (to) them the opportunities and the risks with using that equipment,” he said.

His comments came less than week after a team of US officials toured EU capitals — including Brussels — urging European governments to scrap Huawei 5G technology from their telecom infrastructure plans.

Several Western nations have voiced fears that using Huawei base stations and other gear could give Chinese authorities access to critical network infrastructure worldwide, possibly allowing it to spy on foreign governments.

In December, Britain’s largest mobile provider said it was removing Huawei equipment from its 4G cellular network after the foreign intelligence service singled out the company as a security risk.

Huawei has remained dismissive of these concerns, with the company’s vice president and representative to the EU Abraham Liu calling them “ungrounded and senseless allegations” in a speech last week.