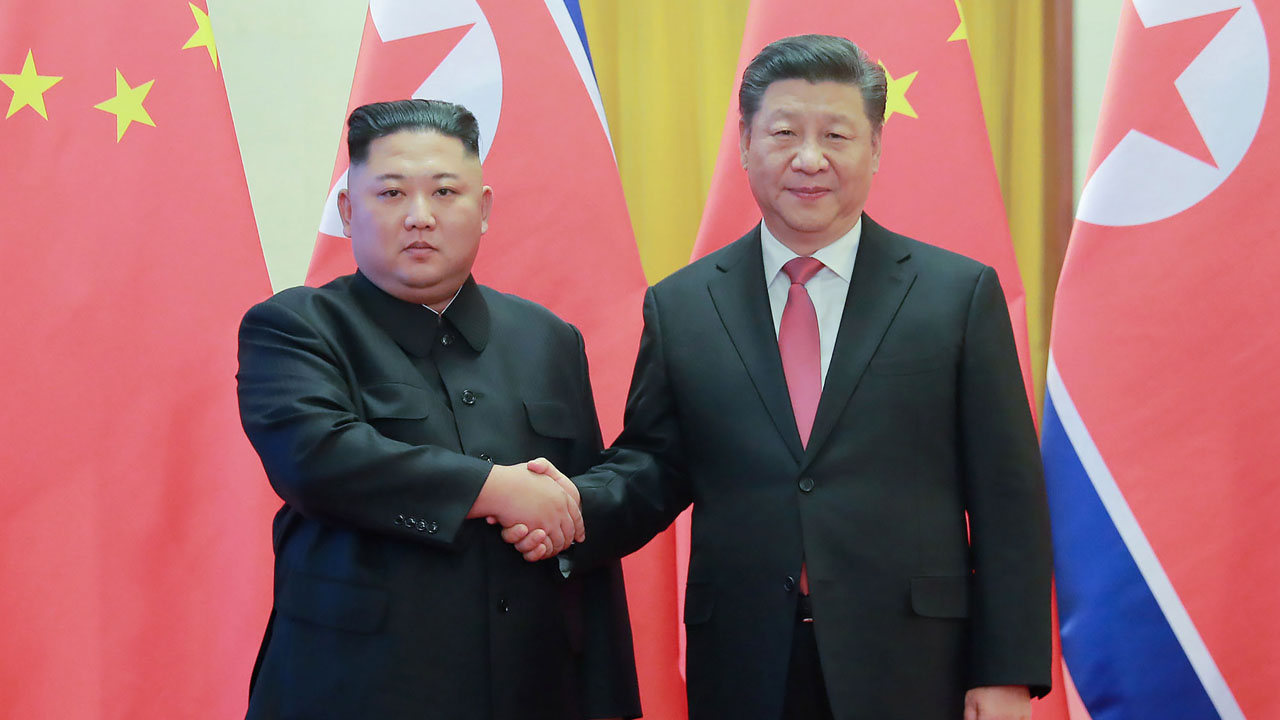 Beijing is a key ally of the isolated state and its main source of trade and aid — but in 2017 it backed United Nations measures to punish Pyongyang over its nuclear and ballistic missile activities.

China’s imports from its neighbour dropped 88 percent in 2018 year-on-year to 1.42 billion yuan ($210 million), while its exports slumped 33.3 percent to 14.7 billion yuan ($2.18 billion), according to customs administration spokesman Li Kuiwen.

“For trade between China and North Korea, we are strictly implementing the resolutions of the (UN) Security Council,” Li told reporters.

The trade sanctions seek to cut off the North’s access to hard currency by banning its main exports — coal and other mineral resources, fisheries and textile products.

They have pummelled the country’s economy, which contracted 3.5 percent in 2017 — its worst showing in two decades — South Korea’s central bank said last year.

Manufacturing output also fell 6.9 percent that year — down from 4.8 percent growth — while agriculture and fisheries slipped 1.3 percent, after also expanding in 2016.

China and Russia have both said the UN should consider relaxing sanctions on Pyongyang, while Washington is demanding the North give up its nuclear arsenal before any relief from sanctions is granted.

Last week North Korean strongman Kim Jong Un made his fourth visit to China, with Chinese President Xi Jinping backing him in the deadlocked nuclear talks with the US while insisting the two sides should meet “halfway”.