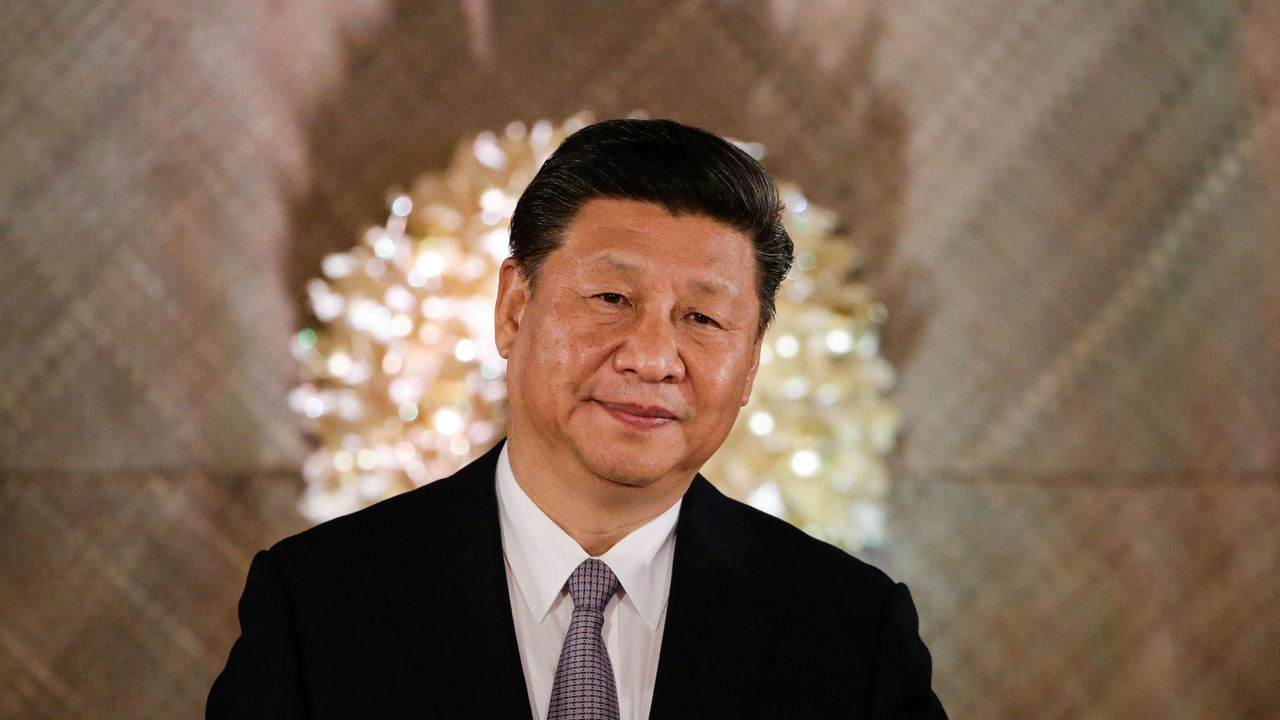 Chinese President Xi Jinping looks on during a state banquet at the Malacanang Presidential Palace in Manila on November 20, 2018. – Chinese President Xi Jinping called his visit on November 20 to long-time US ally the Philippines a “milestone”, as he aimed to boost blossoming ties on the promise of billions of dollars in backing for mega-projects. (Photo by Mark R. CRISTINO / POOL / AFP)

Chinese President Xi Jinping will follow-up his talks with Donald Trump by visiting this weekend another country that has had to face the US leader’s ire over trade: Mexico.

Before heading to Mexico, the Chinese leader will meet with Trump at the G20 summit in Buenos Aires as their trade war shows no signs of abating.

Trump has already imposed tariffs on more than $250 billion in Chinese goods — about half of the total imported each year — in an attempt to pressure the country to reverse alleged unfair trade practices, such as the forced transfer of intellectual property and massive state intervention in markets.

And just days ahead of Trump’s planned meeting with Xi at the G20 summit, the US president vowed to put tariffs on all remaining imports from China if the two sides failed to reach a deal, according to The Wall Street Journal.

China has sought to bolster relations with other countries and forge new economic partnerships this year, as its relationship with the US faces new strains over trade.

The new pact baptised the US-Mexico-Canada Agreement (USMCA), even has a provision that essentially forbids any free trade deals between its signatories and Beijing.

While Trump and Lopez Obrador both said they had a “great” first phone call after the latter’s landslide victory in July, the two were at odds over the renaming of the updated agreement, with Trump insisting on listing the US before other countries.