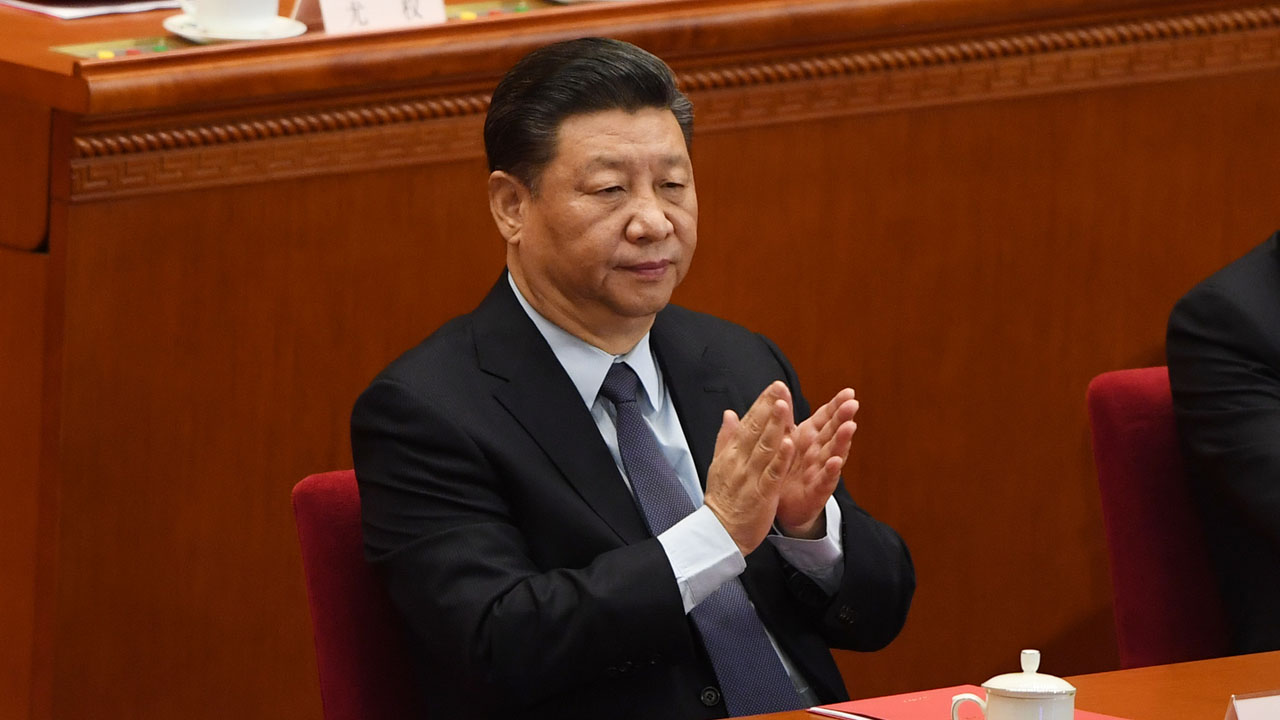 China’s President Xi Jinping applauds during the closing session of the National People’s Congress (NPC) in Beijing’s Great Hall of the People on March 15, 2019. (Photo by GREG BAKER / AFP)

Chinese President Xi Jinping will travel to Italy, Monaco and France this week, the foreign ministry said Monday, with Rome expected to join his global trade infrastructure programme despite reservations in other European countries.

Beijing has financed infrastructure, maritime, rail and road projects in Asia, Africa and Europe, but critics warn that it mainly benefits Chinese firms while setting up a “debt trap” in more financially vulnerable countries.

Xi will pay state visits from Thursday to March 26, according to the foreign ministry.

“The cooperation between China and Italy under the framework of the Belt and Road Initiative is mutually beneficial,” Geng said when asked about US criticism of BRI.

Xi will be the first Chinese president to visit Monaco and will hold talks with Prince Albert II during the trip, Geng said.

The visit to the Mediterranean principality is of “historic significance to the development of China-Monaco relations,” he added.

“The two sides have been maintaining close communication and coordination on maintaining multilateralism, improving global governance, and addressing major issues such as climate change,” he added.