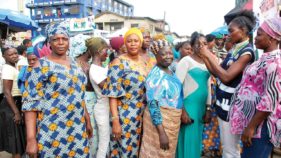 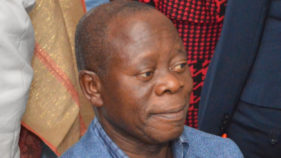 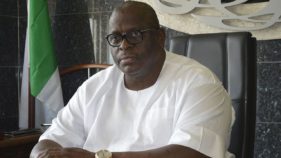 Made to look like a man, the news anchor was developed by Xinhua News Agency and Chinese search engine company Sogou.com.

The news anchor is able to learn from live broadcasting videos and read texts like a human being, Xinhua said on its website.

Its face and voice are modelled after those of Zhang Zhao, a human news anchor also with Xinhua.

“The development of the media industry calls for continuous innovation and deep integration with international advanced technologies,” the AI anchor said during its maiden newscast.

“I will work tirelessly to keep you informed as texts will be typed into my system uninterrupted.

“I look forward to bringing you brand new news experience.”

According to Xinhua, “he” has become a member of its reporting team and can work 24 hours a day on its official website and various social media platforms, reducing news production costs and improving efficiency.