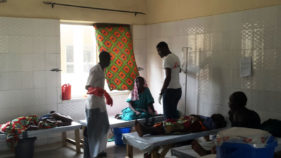 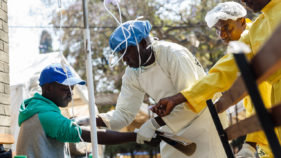 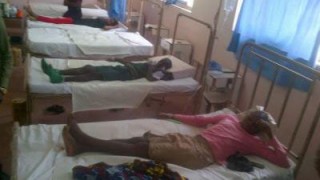 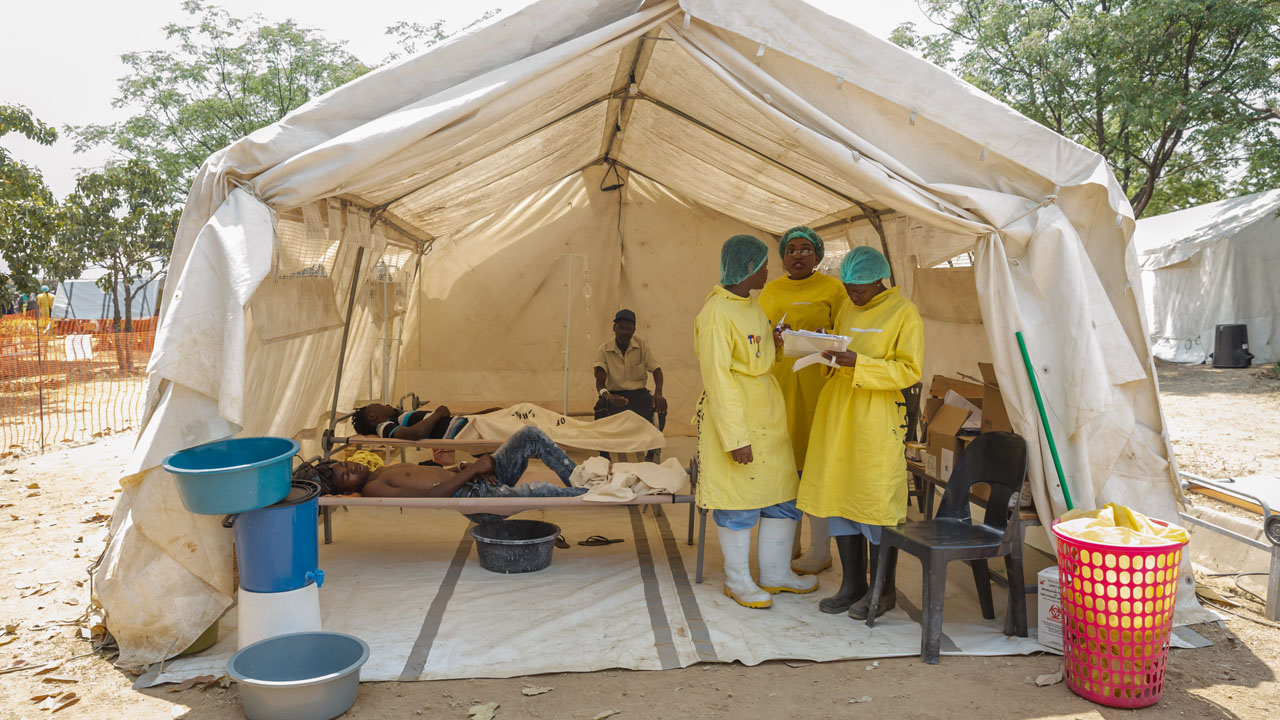 Medical staff give treatment to people suffering from cholera at a medical camp set up outside the Glen View polyclinic on September 19, 2018, in Harare. The cholera outbreak, first detected in a township outside the capital Harare earlier this month, prompted the government to declare an emergency in the city after at least 3,000 cases were reported. / AFP PHOTO / Jekesai NJIKIZANA

At least 45 people have been killed by cholera in Zimbabwe in the past three weeks, the World Health Organization (WHO) said Tuesday, describing the strain as “multi-drug resistant”.

It said that an oral vaccine campaign was due to begin shortly with 450,000 people targeted in the worst-affected suburbs of the capital Harare.

About 500,000 doses were due to arrive in the country on Wednesday for Zimbabwe’s first oral vaccine campaign to combat the disease.

“A cumulative total of 6,428 suspected cases, 45 deaths, and 96 confirmed cases have been reported,” a report by WHO and the health ministry said.

Almost all of the deaths have been in Harare, with one other in the eastern district of Makoni and another in the central city of Masvingo.

Safe water is being trucked to residents, and police have banned the sale of street food, arresting vendors to try to prevent the epidemic from spreading.

In Harare, public gatherings have been banned and people discouraged from shaking hands.

Zimbabwe, which was ruled by Robert Mugabe from independence in 1980 until his ousting last year, suffered its worst cholera outbreak in 2008.