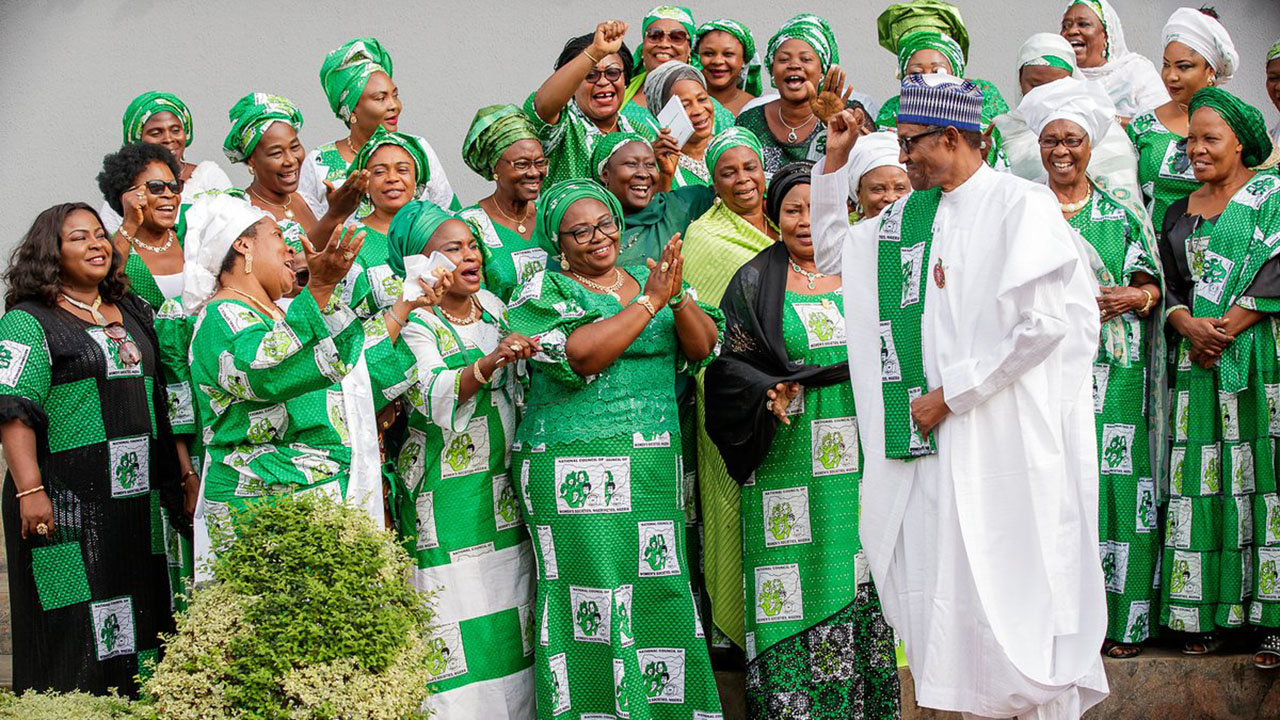 Civil Society Legislative Advocacy Centre (CISLAC) has urged government at all levels to include women and girls in the developmental processes of the country, urging President Muhammadu Buhari to offer women more appointments in his government.

The executive director, Auwal Musa, said this in Akure on Sunday while commemorating the International Women’s Day (IWD), noting the achievements by women the world over.

According to Musa, Nigeria is doing itself disservice by excluding women in its political and socio-economic development, despite their large number.

To further buttress CISLAC’s interest in promoting women, he said the organisation was hosting a side event, ‘Promoting Social Protection for African Women’ in New York on March 15, 2019, to discuss issues affecting women’s development in Africa.

In the area of education, he noted that women have also had their fair share of discrimination, as girls’ school enrolment in the North East and North West remain below 20 and 25 per cent respectively, according to World Bank report.

CISLAC also lamented that since the United Nations Convention on the Elimination of all Forms of Discrimination Against Women (CEDAW) was ratified in Nigeria, such bill as the Gender and Equal Opportunity bill, an adaptation of CEDAW, had regularly been thrown out of the assembly.

CISLAC urges government to urgently commence the implementation of Violence Against Persons Prohibition (VAPP) and the amended National Gender Policy.

Similarly, Boundless Hands Africa (BHA) has called for gender balance at all levels of governance.

At an event themed ‘Balance for Better: Think Equal, Build Smart, Innovate for Change’, the group urged women to be focused on their vision and embrace mentorship.

Speaking at the event, the chairman Board of Fellows, Pharmaceutical Society of Nigeria (PSN), Prof. Mbang Femi-Oyewo, called on women to take up more leadership roles, noting an improvement in women’s participation in politics and the need for more.

“Although there has been progress in women in leadership in Nigeria, gender balance is important in all fields.

“A study conducted by the Independent National Electoral Commission (INEC) disclosed that Nigerian women have the lowest representation of 5.9 per cent in the National Assembly when compared to other African countries like South Africa with 43.2 per cent, Uganda with 34.6 per cent, Ethiopia 27.7 per cent and Cameroon with 20.1 per cent.”