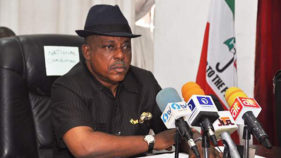 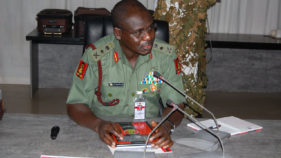 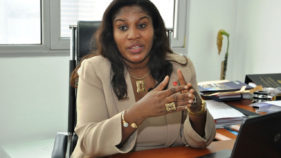 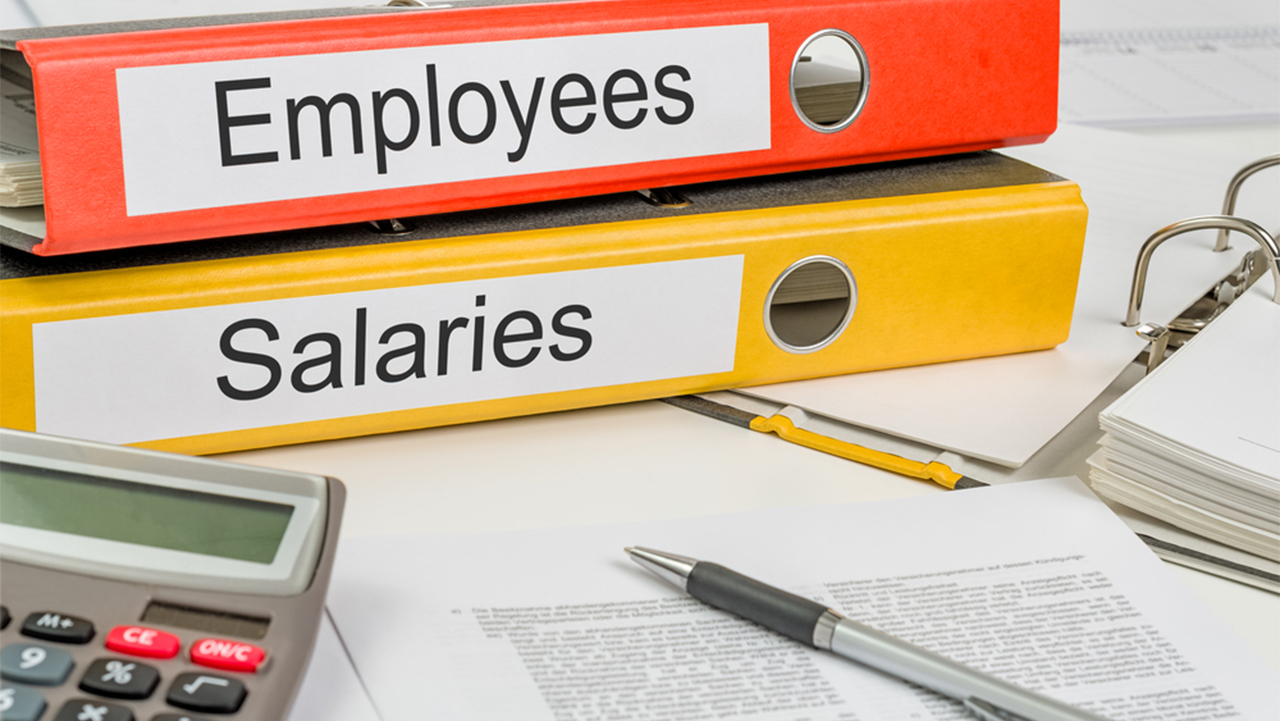 April salaries for civil servants across the states may be delayed.This followed the temporary adjournment of the Federation Account Allocation Committee (FAAC) meeting yesterday.

The meeting was postponed due to the inability of the Nigerian National Petroleum Corporation (NNPC) to remit accurate returns to the federation account.This marked the second time in a sequence, after a similar one in March during the Easter break.

Chairman, Finance Commissioners Forum, Yunusa Mahmoud, confirmed the postponement to The Guardian in Abuja.He described the postponement as an unfortunate development that prompted the intervention of governors.He said governors were holding a “high level meeting with top officials of the NNPC at time of this report in Abuja.

“We have some challenges, one of which is that the figures we got was far less than what we expected.He said NNPC is duty bound to carry FAAC stakeholders along in its business, adding that any thing short of transparency in its account rendition would elicit questions.

The chairman explained that there are processes okay.  Before now, there no such news, but this is a government of change, and so some levels of transparency is expected.
Asked whether what the NNPC had done amounts to deliberate shortchanging in federation account, Mahmoud said it would be too hasty to take such position.

“I don’t want to use the word insincerity. What happened could be an error.  If one party is wrong, the other could be right.Mahmoud added that “even though we are looking at the plight of the workers that were supposed to receive their salary at when due; based on the submission that we have now, some states may not be able to pay their salaries now.