You are here
Home > Bimpe Olufemi > Club gets recognition from Rotary for N4.7 million donation against polio 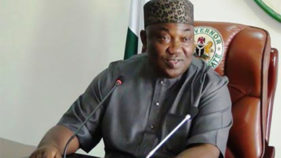 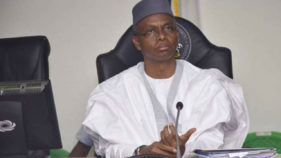 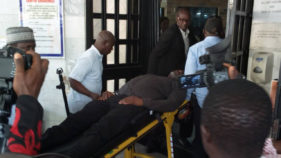 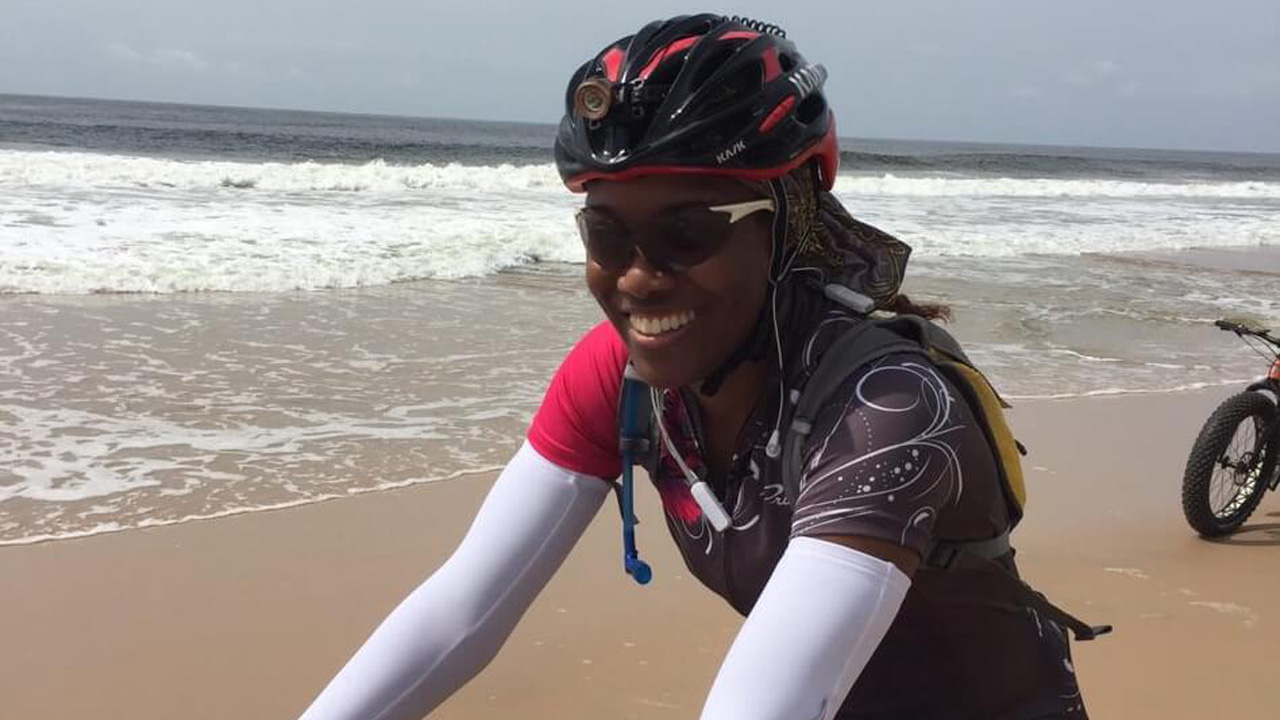 The Rotary Club of Lekki Phase 1 has awarded 10 members of the Cycology Riding Club Lagos the honorary award of Paul Harris Fellows of the Rotary International for their tremendous support and donation of N4.7 million to the club in support of their project to eradicate polio from Nigeria.

Speaking at the event held recently in Lagos, the Captain, Cycology Riding Club, Bimpe Olufemi, noted that the club was a bicycle riding club and was able to raise such fund by putting up a ‘Polio Challenge Ride’ and beseeching people to sponsor their rides in which they covered about 39,000 kilometers.

She said, “I feel privileged as the captain of the club that my members were honored. This is a prestigious award and am excited for them and I think that in the long run, this will encourage more people to try and raise funds for the good course.

“This was a result of the polio challenge ride that we did last year. We ride bicycles and our members rode about 39,000 kilometers to raise about N4.7 million to support the rotary international on their drive to eradicate polio.”

“Members were challenged to ride a certain amount of kilometers for the month and they were encouraged to ask people to fund their rides per kilometer that they ride and the challenge went on for about 5 weeks,” Olufemi added.

She promised that the club will partner with Rotary Club of Lekki Phase 1 in their year’s activities, noting that their past President, Yemi Osilaja, was the initiator of the polio challenge ride.

The District Governor, Rotary District 9110, Adewale Ogunbadejo, who decorated the awardees, appreciated the team for their selflessness and commitment toward raising the funds for the eradication of Polio in Nigeria and urged them to do more in helping the less privileged.

The Chairman, Nigeria National Polioplus Committee, Rotary International and the Past District Governor of the club, Tunji Funsho, in his comments, maintained that the occasion was specifically to appreciate and recognize people who had spent a lot of energy to contribute essentially for the eradication of polio from Nigeria and the world.

He also noted that the club will embark on ‘Immunization Day Plus’ that entails going house to house to immunize children in every part of the country which the national exercise will me in April and also in May and will last for four days.