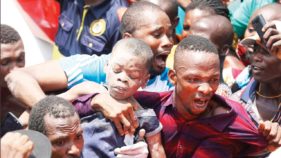 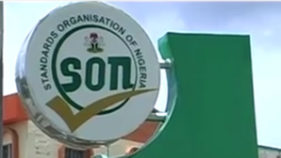 Delta APC makes case for NASS leadership
Coalition of Southeast Civil Society and Human Rights Organisations (CSECSHRO) has described the agitation for senate presidency in the ninth National Assembly by some politicians in the zone as unrealistic.

The group, during a press conference in Enugu, said the Southeast had, since 1999, produced the senate president, deputy senate president and deputy speaker, except the speaker.Conveners of the group, Dr. Jasper Uche and Ibuchukwu Ezike, said the call was based on the federal character principle.

Meanwhile, a chieftain of the All Progressives Congress (APC) in Delta State, Mr. Paul Odili, has called on the national leadership of the party to consider the state for the position of senate president or the deputy, based on commendable votes and performance from the state in the recent general elections.

Mr. Odili, a journalist who contested Ndokwa/Ukwuani House of Representatives seat under APC, disclosed this to journalists in Asaba yesterday.He said: “Delta State has contributed significantly to the success of the APC at the national level when assessed with its 2015 outing. As such, a legislative position will facilitate the growth of the APC in Delta ahead of the 2023 general elections and put the party in better stead to defeat the more entrenched Peoples Democratic Party (PDP) in subsequent elections.?