Commonwealth Games Federation (CGF) and Gold Coast 2018 officials were on hand to welcome competitors participating at next month’s event as the Athletes’ Village was officially opened yesterday. 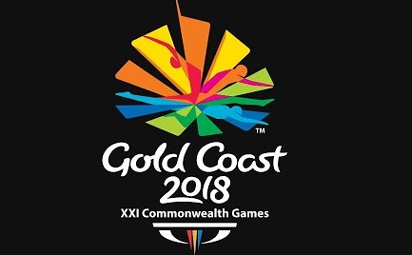 Athletes from Ghana, Jersey, the Isle of Man and Scotland were among those to check-in to the facility  as the countdown continues to the Opening Ceremony on April 4.

Flags of countries including the host nation, Malaysia and South Africa were seen draped from the buildings which make up the multi-coloured residential areas.

A total of 1,170 apartments, 82 town houses and 516 accessible beds are located at the Village, officially handed over to organisers in October.

As well as bedrooms, four pools, laundry services, refreshments and television and computer spaces can be found in the residential zone.

The Village also features an international zone and an operational zone.

There is also a medical centre, a self service buffet-style dining hall and a gym designed by the Australian Institute of Sport.

Around 6,600 athletes from from 71 nations and territories will be housed at the facility during the Games.

CGF chief executive David Grevemberg told insidethegames at the opening that the Village was “hand on heart one of the best I have seen” at an international multi-sport event.

“I am not only excited but delighted to welcome the athletes,” Grevemberg said.

“The layout, the colour and the level of service which has been delivered ticks all the boxes when it comes to creating an experience which is truly welcoming.

“It leaves a great and memorable first impression and ultimately will create the best conditions for the athletes and this is what it is all about.”

Australian athletes were the strongest critics of the Athletes’ Village at the 2016 Olympic Games in Rio de Janeiro after the build-up was overshadowed by reports of issues including poor wiring and blocked plumbing.

But competitors due to participate at Gold Coast 2018 are unlikely to experience similar issues as the venue has already come in for widespread praise from athletes.