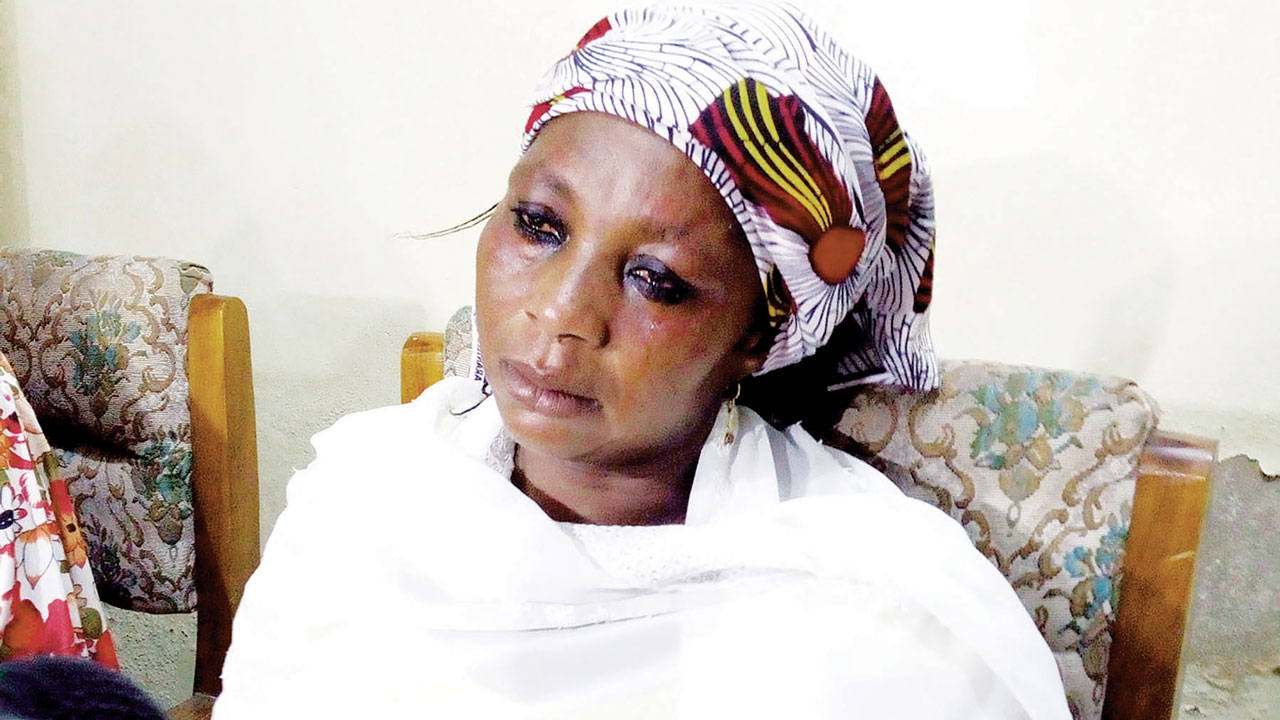 Leah’s father, Nathaniel Sharibu couldn’t confirm to The Guardian as he alleged that he was barred from talking to the press.

Also, an attempt to speak with the mother, Mrs. Rebecca Sharibu, was not successful.

Meanwhile, Emmanuel Ogebe, lawyer of the U.S. Nigeria Law Group, in a mail to The Guardian said : “I wish to clarify that there is no updated status report on the welfare of Leah Sharibu.

“The Federal Government has not spoken about Leah’s return this year at all, despite its promises 10 months ago that she would also be released. We hope this is not another failed promise of this government.

“I spoke with the family a couple of days ago and they reminded me that Leah’s one year anniversary in captivity would be on February 19. They remain in prayers for her safe return.”

He said fellow activists in the United Kingdom (UK) were bracing for a global call to action to commemorate Leah’s one year in captivity should the FGN fail to produce her by then.

“We call on all those who value freedom of religion or belief to join us on Tuesday, February 19, to send a message to the incoming Nigerian government that Leah’s courage has not been forgotten, and that we continue to stand with Leah, her family and all the other women and girls held by Boko Haram and call for every effort to be made to secure their freedom and reunification with their families.”

Solidarity actions for Leah are being planned in major United States of America cities of Baltimore, Los Angeles, Chicago, New York, Atlanta, Houston, Washington DC, Boston and Dallas , amongst others for Sunday February 17, 2019.