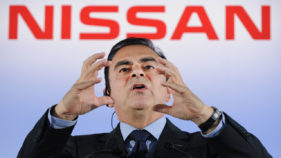 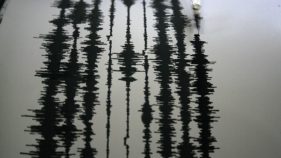 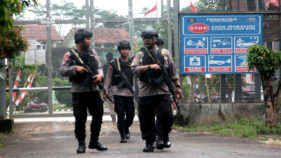 A Nigerian court has ordered the secret police to allow a detained pro-Iranian cleric to see his personal doctors as his health was worsening, his legal team said on Tuesday.

Ibrahim Zakzaky, leader of the Islamic Movement of Nigeria (IMN), has been held in Department of State Service (DSS) custody since December 2015.

He was arrested as part of a military crackdown on IMN supporters in the northern city of Zaria, in which troops killed more than 300 and buried them in mass graves.

“We applied to the court today (Tuesday) for an order directing the DSS to give access to his personal doctors to enable them to treat him in custody,” Maxwell Kyon told AFP by telephone from court in the northern city of Kaduna.

“The court granted the order and directed that the DSS should allow his personal doctors access to him.”

Kyon, who said Zakzaky was present at Tuesday’s hearing, said the ruling was necessitated by his ailing health.

“My client is not given any special medical attention,” he added.

During the hearing, charges against two IMN supporters were struck out after the prosecution failed to produce them in court, he added. The case was adjourned to March 25.

Zakzaky’s supporters have repeatedly protested in Abuja and several northern cities against the continued detention of their leader.

In October, the IMN and human rights groups said more than 40 people were killed when the security forces opened fire on crowds on the outskirts of the capital.

The army maintained six people died and that soldiers acted in self-defence.

Zakzaky and the IMN have been at loggerheads with the government for years because of his call for an Iranian-style Islamic revolution in Nigeria.